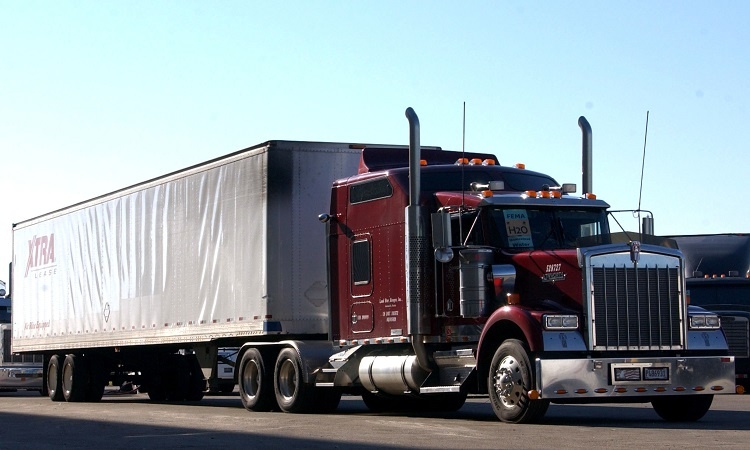 The American Trucking Associations’ (ATA) Intermodal Motor Carrier Conference (IMCC) has filed a lawsuit against “unlawful actions” by foreign shipping lines that they claim have “cost shippers US$1.8n” in US ports and inland terminals over the last three years.

The legal challenge, lodged with the Federal Maritime Commission (FMC) at the end of last week has been filed against The Ocean Carrier Equipment Management Association (OCEMA) and its members: Maersk, Evergreen, Hapag-Lloyd, HMM, COSCO, CMA CGM, MSC, ONE, Wan Hai, Yang Ming and Zim.

The documents allege that foreign-owned ocean shipping lines engaged in “unjust and unreasonable conduct in violation of the Shipping Act”, in particular, unfair practises for the management of chassis pools in US ports and inland terminals.

“For more than a decade, these foreign-owned companies have worked together to take advantage of hard-working American trucking companies,” said Bill Sullivan, ATA’s executive vice president for advocacy. “By denying truckers choice of equipment providers at port and inland locations, these unscrupulous companies have been forcing American truckers and American consumers to subsidise their costs to the tune of nearly US$1.8 billion—over the last three years alone;” said Sullivan.

IMCC alleges that the lines have denied trucking companies’ choice when leasing this essential equipment, forcing unjust and unreasonable prices upon shippers.

“This must end, and after several attempts to come to a mutually beneficial resolution, we are now asking the FMC to resolve it,” Sullivan said.

IMCC filed its complaint with the FMC on 17 August after failing to get a satisfactory response to a cease and desist letter sent to OCEMA in May.

“By denying motor carriers their choice of chassis provider to haul goods in and out of ports, OCEMA’s overseas members have held US motor carriers hostage and forced them to subsidise the shipping lines,” said ATA chairman and president of Triple G Express and Southeastern Motor Freight, Randy Guillot. “So far OCEMA and its members have rejected all of our attempts to reach a fair and equitable arrangement, but we believe they’ll have less success ignoring the FMC.”

In its complaint, which can be read here, the IMCC outlined a number of ongoing violations of the Shipping Act and is seeking injunctive relief against OCEMA and the shipping lines.

Maersk told Container News, “Maersk complies with its obligations under the Shipping Act and looks forward to the resolution of the lawsuit filed by the IMCC,” said a spokesman for the company. “However, we don’t comment on active litigation and refer all inquiries to the law firm of Cozen O’Connor, representing OCEMA.

Container News has reached out to OCEMA’s legal counsel for an official response.