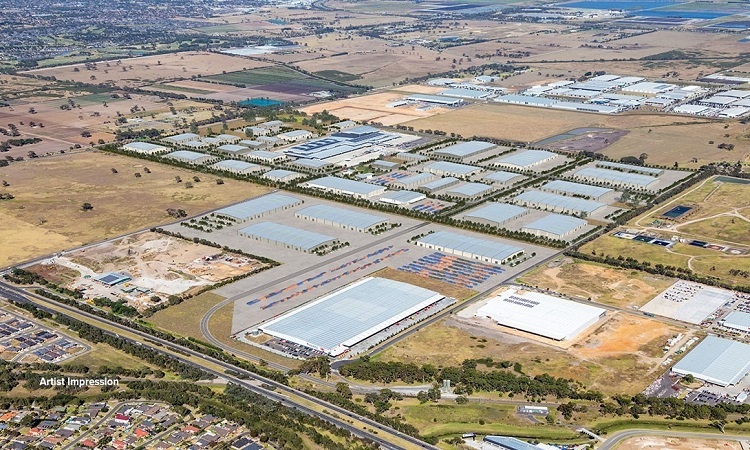 Salta Properties, one of Australia’s largest privately-owned companies, will work with the Australian federal government and the Victorian government to develop the largest intermodal terminal in the country.

The Australian firm has signed an agreement with the Victoria authorities to jointly fund the new terminal project. Thus the Victorian and federal governments will jointly invest approximately US$20 million on government-owned land to connect rail to Salta’s site boundary as part of its objective to retain Victoria’s status as the number one destination for containerised freight in Australia.

“Salta’s new rail freight terminal will provide opportunities for operators to switch freight transport from road to rail. This will ease congestion, reduce costs, and provide greater opportunities for imports and exports in the South-east of Melbourne,” commented Salta founding director, Sam Tarascio.

Significant capacity exists for additional tenants to co-locate at the estate, who will benefit strategically from being adjacent to the Dandenong South Intermodal Terminal. Salta anticipates the value of new development on the estate to exceed US$720 million over the next three to five years.

Salta’s additional investment is on top of having already spent in excess of US$143 million for land, road, and other infrastructure works, in anticipation of the intermodal terminal.

Work will start early in 2021 on what will become Melbourne’s biggest intermodal terminal, enabling the efficient movement of thousands of more containers through the Port of Melbourne (POM).

The first phase of the project is expected to take just two years from the commencement of works and will include the laying of 800m of rail track and the development of a working apron providing the terminal with a capacity to deliver an initial annual throughput of 100,000TEU.

The facility “Will benefit the South East by reducing traffic congestion and taking container transport vehicles off the Monash Freeway and arterial roads,” added Vonda Fenwick, CEO of South East Melbourne Manufacturers’ Alliance. “The construction of the rail tracks and container terminal will generate employment in the area with a positive economic flow-on to the broader Dandenong community.”

The terminal will eventually have expansive storage facilities for both empty and full containers consisting of 110,000m2 of hard stand, with the ability for two additional rail spurs within the terminal to service increased demand.