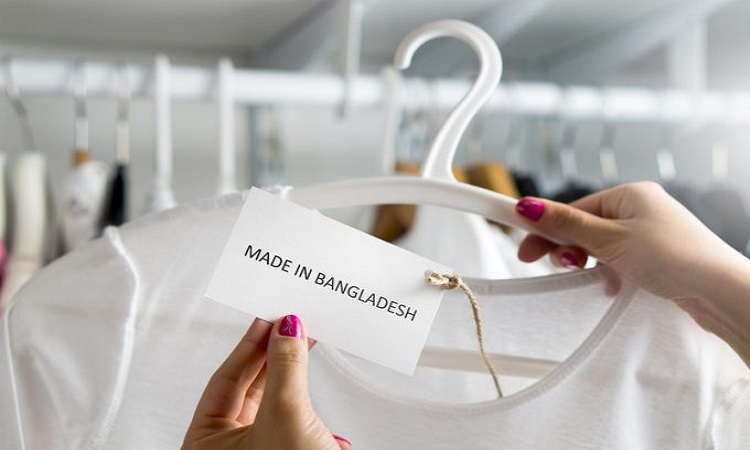 Bangladesh govt has approved the round-trip use of containers after calls from shippers, which is expected to cut lead times and transport costs significantly.

Lead times remain a major concern for Bangladeshi shippers, especially in the apparel sector with their main destinations being western countries. Bangladesh is the second-largest apparel exporter in the world.

This is a nice steps has been taken by the Bangladesh govt.

Initially, round-trip container use will be allowed for factories at export processing zones (EPZs), but is expected to be expanded to other factories across the country.

Previously, an importer had to return an empty container to container freight stations near Chittagong port after unloading in their warehouse or factory. However, when a shipper needs a container to load exports, it has to be brought from the CFS, which means costs and road congestion.

The new rule is expected to reduce these costs and facilitate trade.

The new ’round-trip’ rules from Bangladesh Customs mean containers imported for factories inside an EPZ would be stored there instead of being sent to a CFS. And shippers in the zone wanting to export can make use of these boxes.

Both shippers and carriers have welcomed the  development by the Bangladesh govt. Abdus Salam Murshedy, president of the Exporters Association of Bangladesh, said the facility would help lower business costs significantly.

But he added that the decision should have been taken much earlier and “the provision needs to be extended for factories located outside EPZs as well”.

Mohammed Abdullah Jahir, director of the Bangladesh Shipping Agents Association told The Loadstar the round-trip concept was a good one, but being a new concept it would take some time to become common practice in Bangladesh.

“If the factories can use the same container line and same size of container, a good result will come from this provision,” added Mr Jahir, who is also general manager, PIL Bangladesh.

Mohammad Ahsanuzzaman, associate director of Transmarine Logistics, the local agent of Yang Ming, said the rules devised for round-trip use of containers “needs more clarity and coordination amongst stakeholders to get the desired outcome for all involved.

“It is indeed a great initiative to reduce costs by avoiding the hassle of drop-off and pick-up, but it needs synchronisation between consignee, shipper and carriers,” he said.

He agreed the idea could work really well when a factory imports and exports using the same carrier and outward shipments were planned close to the delivery date of inbound boxes.

Otherwise, he said, the factory could find itself subject to detention charges for holding containers at its premises. Even if it specified the de-vanning date of the import container, it would still need to have exports ready for transport with the same shipping line.

Usually import and export carriers are different for a particular factory, and it also may limit exporters’ choice of sound/seaworthy containers to ship valuable exports, since there could be limits on box cleaning and repairs inside EPZ/factory premises, he said.

In addition, there was another challenge, as a carrier would need an undertaking from an importing factory that may hand over the box to an exporting factory, “so any damage during this transition would need precise accountability”, said Mr Ahsanuzzaman.

“Such challenges can be addressed by EPZ authorities by creating a waiting pool/zone for containers entering EPZ territory, where containers can be kept for carriers/factories having upcoming export bookings. It will at least reduce the lead time for pick-up from depots,” he added.