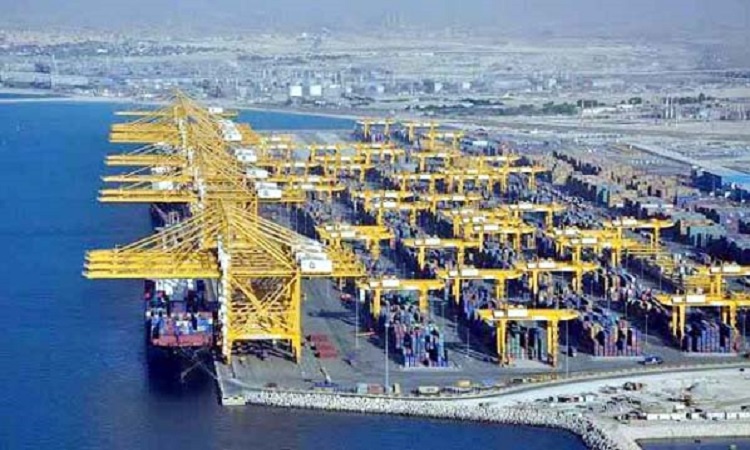 Bay Terminal will change the economy of the country. The average growth of container handling in Chittagong port is 16 percent. In order to continue the growth of 27 lakh 8 thousand 554 TEUS (Twenty Fit Equivalent Units) container handling in Chittagong Port, the port of Chittagong will have to handle 10 lakh more TEUS containers by 2022 than at present. In this situation, the unsustainable ‘Bay Terminal’ at the cost of Tk 6,000 crore is providing new hope. This modern and up-to-date Bay Terminal is going to be built on the shores of the Bay of Bengal in North Halishahar in 6 times more space than the amount of space available for the operational work of the port at present. At the end of its construction, the terminal will be able to handle at least 3 million TEUS containers a year. So that the capacity of the port will be more than doubled. Therefore, if this bay terminal can be completed and brought into operation by 2023, Chittagong port will become one of the modern busy seaports in the region. And this will change the economy of Chittagong and the country.

The port authority has handed over Tk 352.62 crore from its own funds to the district administration for the acquisition of 6 acres of privately owned land on September 11 out of the total 8 acres of land at the AB terminal. The port authorities hope that the land will be understood within four weeks of the transfer of money to the landowners. Chittagong Port Authority Chairman Commodore Zulfiqar Aziz told Bhorer Kagoj, “I hope to complete the construction of the delivery container yard and truck terminal within the next one year after realizing the 6 acres of privately owned land.” As a result, as the discipline and mobility of the port will increase, the traffic congestion on the airport road will also decrease. The remaining 621 acres of government khas land will also be available soon.

Port officials said the modern ‘Bay Terminal’ to be built about six kilometers from the current main port will extend from the back of the Chittagong EPZ to Rashmoni Ghat in South Kattli. The first phase of the project will be completed before 2021 in three phases. The construction of Bay Terminal will be completed and brought into operation by 2023. It will be possible to berth large ships carrying 5,000 containers at the Bay Terminal where ships currently carrying a maximum of 1600 containers arrive at the port of Chittagong. At present, ships with a depth of more than 9.5 meters cannot dock at the jetty. At the Bay Terminal, ships of 10 to 12 meters depth will be able to dock effortlessly. Currently, where a maximum of 16 ships can be berthed, 30 to 35 ships can be berthed at the same time at the Bay Terminal. Then it will be possible to navigate and unload goods 24 hours a day without relying on tides. The average stay of the ship will be reduced. The traders believe that the completion of this terminal, which will be constructed at a cost of Tk 6,000 crore, will be the beginning of a new horizon in the country’s import-export trade.