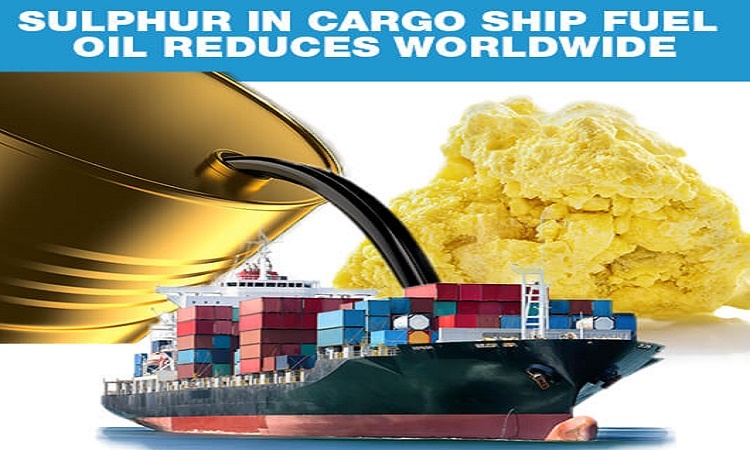 Bid submission deadline is July 5. Validity of offer should be until October 2, 2020.

Shipment of the marine fuel should be on cost and freight (CFR) basis in Chattogram.

This is Bangladesh’s first tender to import marine fuel with 0.5 per cent sulphur from international suppliers.

BPC has moved to import this fuel in line with the decision of the cabinet committee on economic affairs.

The environment and forests ministry has long been instructing the state corporation to import cleaner gasoil and marine fuel for safer environment.

BPC will import half of its total marine fuel requirement through tender and remaining half through negotiation with suppliers, said the BPC official.