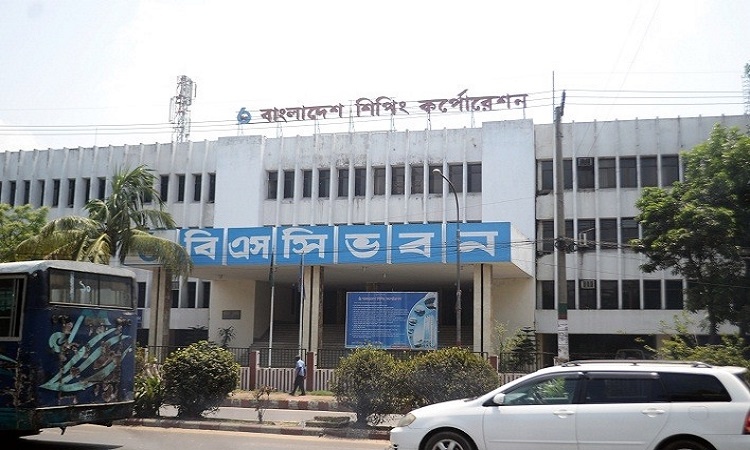 The state-owned Bangladesh Shipping Corporation (BSC) will procure six more ships for bringing dynamism in its services, an official said.

The BSC initiated the move to procure two bulk carriers and four crude oil tankers following the directives of the ministry of shipping (MoS).

A high official of the MoS told the FE that the 305th board of directors’ meeting of the BSC on Monday discussed the procurement of the six ships.

State minister for shipping Khalid Mahmud Chowdhury urged the officials of BSC to work sincerely and with utmost dedication aiming to fulfil the organisation’s goals.

Executive director (technical) of the BSC Md Yousuf told the FE on Wednesday that the ships will be procured from China under Chinese loan.

The BSC started the process of negotiation with the Chinese company for procurement of the six ships.

Established by Father of the Nation Bangabandhu Sheikh Mujibur Rahman in 1972, the BSC is a state-owned autonomous corporation of the country.

It has eight ships and oil tankers that are engaged in providing shipping services to the local exporters, importers and business houses.

The vessels are used to carry ready-made garment (RMG) and other export items and also to import crude oil from Saudi Arabia, the United Arab Emirates and other countries.