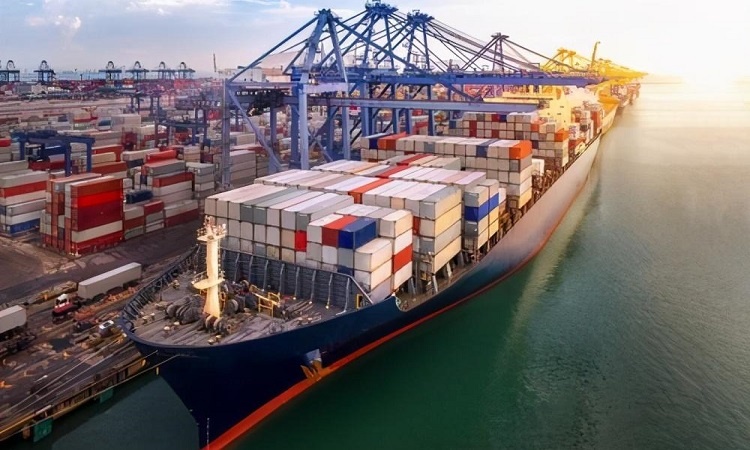 China’s record exports contrast sharply with pandemic in U.S. Amid the drawn-out slog of the trade war with the U.S. 18 months ago, no one expected Chinese exports to cut the records in 2020, a year that has created a global economic quicksand owing to the outbreak of the COVID-19 pandemic, the Wall Street Journal reported on Monday.

But that’s what is happening. That impressive strength knocks appreciably softly as a wide-scale vaccine rollout in developed countries is still a long way off.

Behind the stunning surge lies the surging exports to the U.S., like big consignments of new iPhones. It merits attention that the holistic Chinese mobile-phone shipments alone went up by nearly $8 billion compared with the previous month. But more fundamental forces are at work.

China’s exports in early 2020 were mostly buoyed by proliferating overseas demand for personal protective gear and medical goods due to COVID-19. Nonetheless, the overriding driver has recently been electronic goods like computers, thanks to strong demand for stay-at-home items.

According to WSJ, even though during a boom difficulties are expected for American factories to handle surging electronic goods orders as electronics supply chains are concentrated in Asia, not to mention that the epidemic is spreading again nationwide now, leading many workers sick or at home.

Data from the country’s Bureau of Labor Statistics showed that the U.S. economy added 245,000 jobs in November – the slowest month of growth since spring, primarily due to a large number of workers leaving the labor force.

Thus, a temporary surge of imports for the U.S. is inevitable as U.S. factories are struggling to meet demand, WSJ projected, while China will proceed to build up more exports.