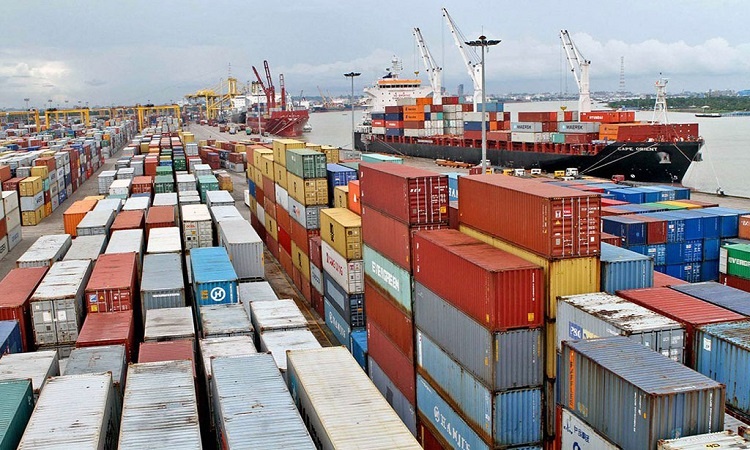 Within 30 days from the day goods are unloaded from ships to the port jetty, importers must take delivery of their consignment

On September 7, Chittagong Customs House will hold a special auction for dangerous cargo piled up at the sheds of Chittagong port for years.

According to the port’s stakeholders, the slow pace of auctions and bureaucratic inertia in destroying the unclaimed goods have led to the stockpiling of dangerous and hazardous goods.

“We identified 60 lots of unclaimed dangerous cargo at shed P of the port. Of them, importers only released two lots. Only the chemical items of the remaining 58 lots will be up for auction on September 7. Advertisements in newspapers have already been put up in this regard,” he informed.

“Most of the undelivered cargo is of a chemical and pharmaceutical nature. Some hazardous goods were also found. However, no explosive item was found during the inventory search. The importers will have to take delivery of the cargo. Otherwise, we will auction off or dispose of the items as per law,” added the CCH Commissioner.

According to Bangladesh Customs, within 30 days from the day goods are unloaded from ships to the port jetty, importers must take delivery of their consignment.

If an importer fails to receive and remove the consignment during the said period, customs authorities must issue a notice to the importer.

If the importer does not take delivery within 15 days of notification, the goods are to be auctioned off.

The Chittagong Port Authority (CPA) has formed a six-member committee to ascertain the current status of the dangerous cargo lying at the port.

Contacted, Commodore Shafiul Bari, head of the six-member committee told Dhaka Tribune they were awaiting the results for 136 samples of dangerous cargo sent for laboratory tests.

Referring to the devastating explosion in Beirut port, Commodore Bari said: “There is nothing to fear as shed P of Chittagong port is a restricted area. We will place a set of recommendations upon receiving the test results, to make the port more risk-free. The designated places for storing dangerous cargo should be equipped with modern firefighting equipment and adequate ventilation systems,” said Commodore Bari, also CPA member (harbour and marine).

Zafar Alam, CPA member (admin and planning), said that substances with a low flashpoint are not delivered inside the port.

“We have already taken an initiative to dispose of the unclaimed stocks of soda ash and dye lying at the port. The flammable and explosive items are not delivered inside the port,” said the CPA Member, adding that they would impart necessary training to the port staff to minimize the fire risk.

On July 15, a blazing fire broke out at shed 3 of the port and the blaze was finally doused after 17 long hours.

Usual customs procedures such as submission of goods declaration with necessary import documents to the customs authorities, and a customs release order are necessary for dangerous goods.

Bangladesh Navy is the authority for the inspection of Dangerous Goods, that issues the no objection certificate (NOC) upon extensive checking.