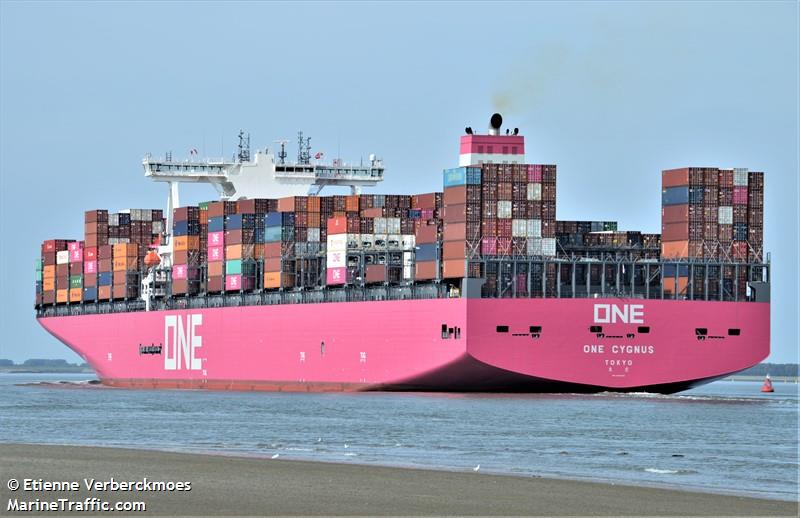 Runaway freight rates in the second and third quarters have had analysts scrambling to re-write doomsayer forecasts published as recently as June to predict what promises to become the industry’s most profitable year on record.

Soaring rates from Asia to the US and signs of recovery on other key trade lanes have pushed Lars Jensen, co-founder of the consulting group, Sea-Intelligence, to re-model his forecast for overall industry profitability for the second time in two months, floating a best-case scenario for profits of US$15 billion if lines are able to replicate their impressive results in the first half of the year.

“If we look at year-to-date – we are on track for the industry to have a profit at US$13 billion,” he told the Container xChange Digital Container Summit last week. “It has been disruptive, but the carriers have completely changed the way they are operating their businesses they have been able to navigate very solidly through the crisis and it is a skill they are likely to continue to wield going forward.”

According to Larsen the carriers’ pricing power has increased and that is “a permanent change”.

“Will we see at times that they engage in a price war?” Asks Larsen rhetorically, “for sure, but this is not going to be a permanent state of affairs going forward.”

What is more, carriers have announced their first-half results, and the indications are that they are on track for a US$15 billion profit, he added.

With rates showing no signs of slowing, it remains difficult to predict what will happen in the last quarter, said Jensen. Rates have peaked at record levels following seven consecutive weeks of hikes on the Pacific trade lane.

A 40ft box from Shanghai to Los Angeles was trading at US$3,716/FEU last week with the same box shipping for US$4,469/FEU to New York.

There are deep imbalances on the trade resulting in shortages of equipment causing further pain to shippers with limited air-lift options and unexpected demand from consumers for physical goods like make-shift garden offices, bikes, and furniture.

While soaring rates have largely been a feature of what is now the world’s most important trade lane, a similar experience is now being felt on other east west and north-south trade lanes.

This week, recorded rates on the Shanghai Containerized Freight Index between Asia and the east coast of South America leapt from US$2,223/TEU to US$2,901/TEU, a 31% rebound from the previous week.

Maersk forecasts strong demand through what remains of the high season, raising the prospect of the possibility of another revision of the industry’s profitability for 2020, if the carriers are able to resist pressure from Beijing to hold rates down.

It’s been a particularly tough year for forecasters, as container lines have astounded industry watchers with a level of discipline that has converted Jensen’s own “worst-case scenario” of collective losses of US$23 billion in May into the prospect of a windfall of US$15 billion or more.

“What we are looking at here the impact of the pandemic is very counterintuitive,” he said. “The pandemic has had severe operational repercussions, but it has also had the result that carriers are going to be profitable, vastly more profitable than they were last year.”

Faced with a similar demand-side scenario in 2008/2009, carriers delivered a very different response and felt the full brunt of the sharp reduction in demand resulting from the financial crisis, posting collective losses of US$13.2 billion.

Carriers suffered catastrophic losses 12 years ago and as the industry went into the pandemic the assumption was that a demand decline on a par with what we saw in the financial crisis would mean the carriers were going to be hit heavily, he said.

The US$38 billion swing in sentiment in just three months has come amidst some of the most difficult operating conditions experienced since the industry’s inception.

As recently as June, Blue Alpha Capital founder, John McCown, was floating a best-case scenario of a US$5.8 billion loss for 2020 and a worst-case loss of US$15.9 billion.

Jensen said the consolidation of the industry had enabled it to navigate the difficult trading conditions.

Liner executives confounded critics at the start of the pandemic by swiftly reducing capacity on the principal trade lanes, introducing a string of blank sailings to effectively manage the imbalance in supply and demand.

Only the arrival of 1.47 million TEU of ULVC two thirds of which will be delivered to the Ocean Alliance (CMA CGM and China COSCO Shipping and Evergreen) before the end of the year, raises the prospect of upsetting the favourable trading conditions and raise the prospect of lines falling into their previous self-destructive patterns.

For Larsen Q4 remains the big unknown, but even if rates are reduced to last year’s levels, “We would still have profits of more than US$10 billion,” said Larsen.

Should volumes also drop 5% in Q4, lines are still looking at a profit of US$9 billion. Even if “Volumes were to fall and we were to have a rate war, we are still profitable at around half the profits from last year,” argued Larsen.

The industry reported profits of just under US$6bn in 2019.