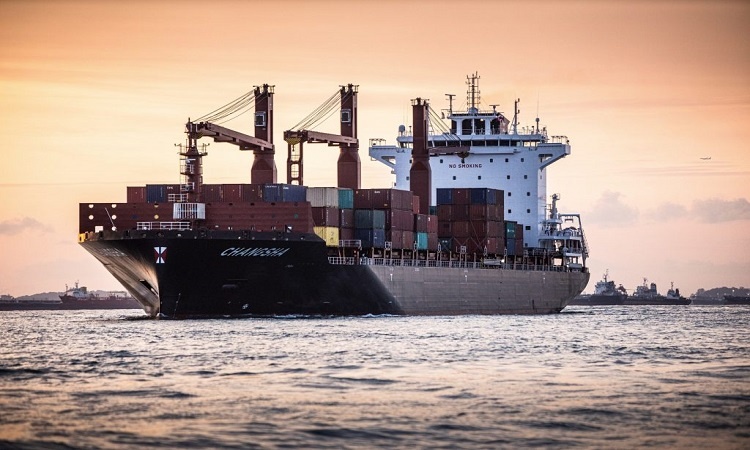 Delegates at the International Maritime Organization (IMO) meeting online this week have approved short-term measures to reduce carbon from existing ships, however, the meeting was divided on the efficacy of the proposals.

Critical discussions at the IMO could see the price of shipping increase as environmental considerations raise the cost of shipping in the medium term, making this year’s rate rises a permanent fixture over the longer term.

A number of environmental groups allied with many island nations that opposed the proposals for short-term environmental measures arguing that they did not meet the shipping industry’s obligations under the Paris Agreement as well as the IMO’s own strategy set out in 2018.

Many delegates, including those that supported the amendments to MARPOL Annex 6, the instrument which will limit greenhouse gas (GHG) emissions from ships, and the inclusion of EEXI and CII rules, were sceptical of the efficacy of the new regulations.

Most of the European Union (EU) delegates gave their support, but argued that the proposals “lacked ambition,” with one EU delegation complaining that the proposals had “no stimulus” to support more efficient ships, and no adequate enforcement criteria for non-compliance of vessels.

The Community of European Shipyard Associations (CESA) called the proposals, “A small step for the IMO, but not a giant leap for mankind.” CESA argued that technological reduction targets needed to be improved and that CII must be enforceable in order to protect the investments of early movers.

Most national delegations saw the agreement as a compromise and a stepping-stone to the much more difficult decisions that will need to be taken further down the road. One delegation pointed out the lack of ambition this year will necessitate a faster transition, due to the “Deferral of ambition,” at this meeting.

Carbon pricing proposals will also now come to the fore as the Marshall Solomon Islands have led the way with demands for more stringent action by the member states, while environmental organisations railed against the failure to move to meet Paris Agreement targets with the Clean Shipping Coalition (CSC) opposing the proposals “in the strongest terms”.

“These short-term measures not only fail to meet the Paris Agreement obligations, but they do not meet the IMO’s own strategy set out in 2018,” said the CSC.

Approval of the new short-term measures will now move to next year’s MEPC 76 meeting for adoption of the proposals following an impact assessment required to view how these measures will change the economic outlook for developing states.

Many delegations were concerned that while the lack of climate ambition was evident there could be a severe economic impact, which would hit developing nations the hardest.

“International shipping is the key to trade, it is a lifeline for many countries, without food or clothes how can we adjust ourselves to the changing environment,” asked one delegate, he added, “We must look to the practicality of more stringent measures.”