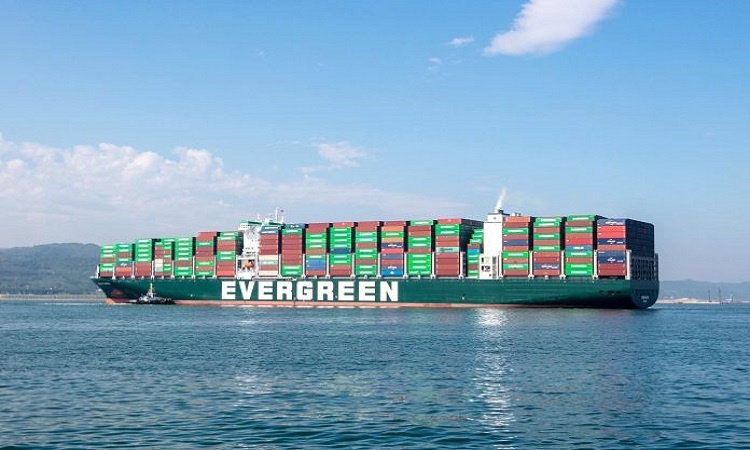 SRTI is a UK registered charity which operates an online platform for sharing information. It is funded by a number of shipping lines, with the founding partners being China Navigation Company, AP Moeller-Maersk, NORDEN, Hapag-Lloyd, Stolt Tankers and Wallenius Wilhelmsen.

According to an Evergreen statement, the SRTI, which is hosted by the Sustainable Shipping Initiative, allows members organisations to report ship recycling information “against a set of predefined disclosure criteria. In the interest of transparency, Evergreen and other participating shipowners can share their approach to this critical component of environmental and socially responsible ship operations. Cargo owners and financial stakeholders, in turn will have access to this information in order to make their own informed decisions.”

Safe recycling of ships came into sharp focus in July when the High Court in the UK ruled against Maran Tankers. With the spotlight firmly on shipping and the environment pressure for the industry to clean up the vessels are decommissioned has become intense.

Hopes were raised late last year that the Hong Kong Convention would enter into force sooner rather than later when India became the 15th nation to accede to the convention in November 2019.

India’s accession takes the gross tonnage requirement to just under 30%. In addition, the convention requires “The combined maximum annual ship recycling volume of those States must, during the preceding 10 years, constitute not less than 3 per cent of their combined merchant shipping tonnage.”

The International Maritime Organization said that in order to meet the second of the three criteria one of either the Marshall Islands or the Liberian Register would need to accede to the convention. While the only countries that can satisfy the third criteria are Pakistan, Bangladesh or China.

For its part, Evergreen said “We have had a long-standing commitment to ‘Clean Oceans’. Embodied in this goal is a mission to ensure responsible and sustainable operations wherever they touch the environment, whether at sea or on land, and to care for the people we employ and the communities we serve.”