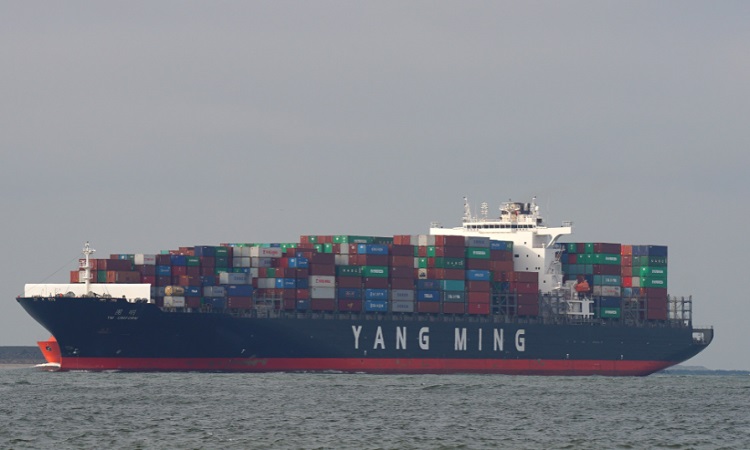 Members of the European Parliament (MEPs) will take a final vote today, 16 September, to extend the European Union’s Emissions Trading System (ETS) to shipping in a landmark vote that was opposed by shipping line who raised a number of issues.

MEP’s are in plenary session today with the vote on the ETS extension to the maritime sector expected to take place today with the final results expected at 4:45pm Brussels time.

A first vote took place on 15 September in which MEPs voted for shipping to be added to the ETS, but this decision was not final, said a European Parliament spokesperson.

Jutta Paulus, green MEP, told the plenary today that the vote was critical in the battle to limit global warming.

A European Parliament briefing document, however, noted,  “That the IMO [International Maritime Organization] has made insufficient progress in reaching an ambitious global agreement on GHG emissions, Parliament is expected to request that shipping companies should be required to reduce their annual average CO2 emissions per transport unit. MEPs propose that ships of 5000 gross tonnage and above should be included in the EU Emissions Trading System (ETS).”

Shipping lines, through their representative body the World Shipping Council, had argued ahead of this week’s discussions that extending the ETS to shipping would be counter-productive, and could prohibit the development of more critical global regulations on emissions.