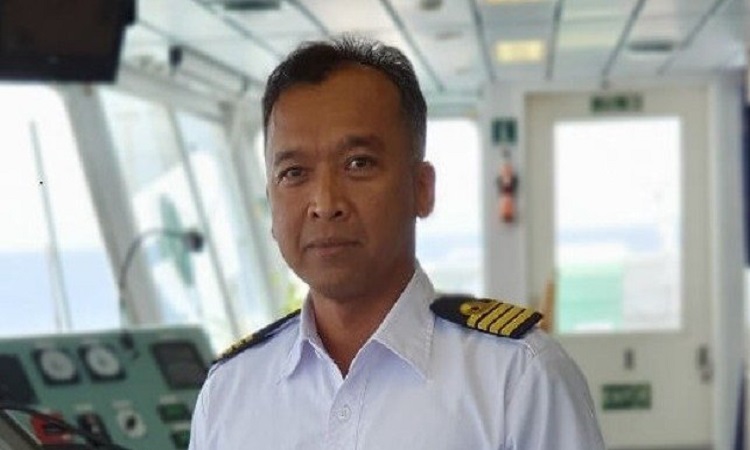 Japan’s NYK Shipmanagement company appointed its first Indonesian seafarer as a captain of one of the company’s LNG carriers. The appointment is part of a program that NYK has been running since 2008 designed to develop Indonesian seafarers and a broader training program in operation since 2007 to develop deck and engine officers for NYK’s vessels.

Newly appointed Captain Asep Dadang Kurniawan has been a member of the NYK Group since 2002, initially serving on containerships and chemical tankers. From 2008, he transitioned to LNG carriers, eventually becoming an experienced navigator. He is now being appointed to the position of captain of an LNG carrier that provides transportation services for an NYK project that produces and liquefies LNG in Indonesia for export.

“In this moment I would like to say thank you to the company for giving me trust to become the first Indonesian master on LNG ship. This is a big responsibility for me to be a master on LNG Ship, but I will do my best to ensure the safe operation of the ship. I hope the company will continue supporting me and give opportunities to other Indonesian officers,” said Captain Kurniawan.

Since LNG shipping for the Tangguh project in Indonesia began in 2008, NYK has been working to foster high-quality Indonesian seafarers in support of the project. Since full-scale domestic transportation within Indonesia started under this project in 2014, NYK has had a long-term plan for training senior Indonesian seafarers in anticipation of the growth of LNG transportation in the country.

Aware of the developing shortage of maritime officers for its ships, NYK launched its Maritime College in June 2007 based in Manila. Following a similar design to major maritime universities, they offer three years of classroom education and a sea year in the disciplines of navigation and engineering. A total of 120 students are in the program evenly split between deck and engine concentrations.

In April 2021, NYK appointed its first captain from the graduates of the training program. Filipino seafarer Liel Gonzales graduated from the academy in 2011 and spent a decade working on NYK’s dry bulk carriers. After 33 months of onboard experience as a chief officer, and he passed an assessment for his appointment and promotion to the rank of captain.

NYK says that more than 1,100 seafarers currently working aboard its ships are graduates of its training program. 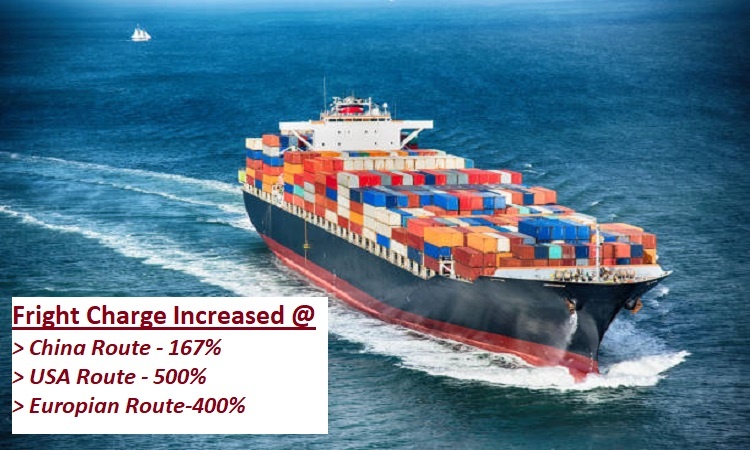 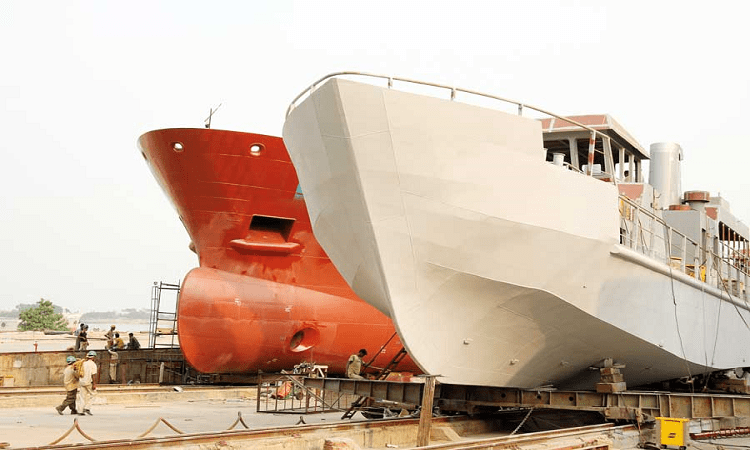 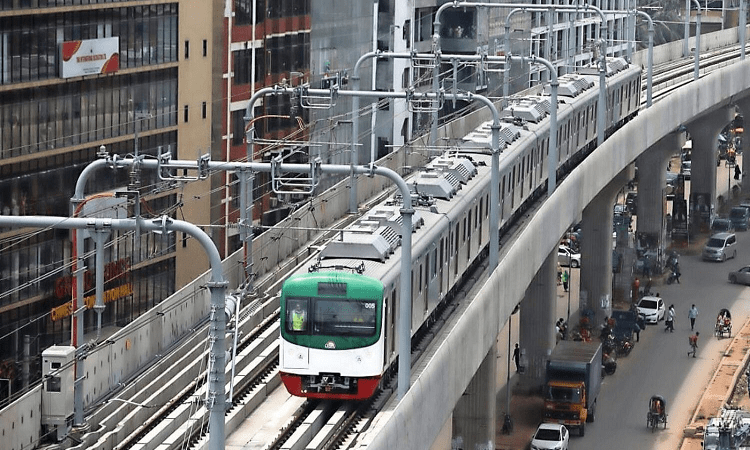 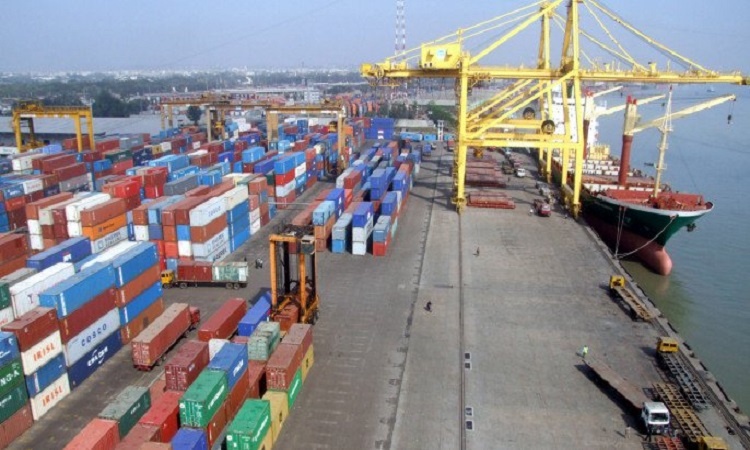 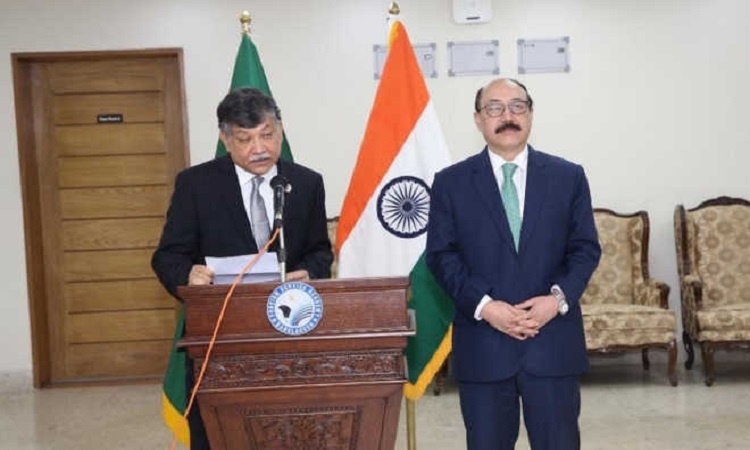 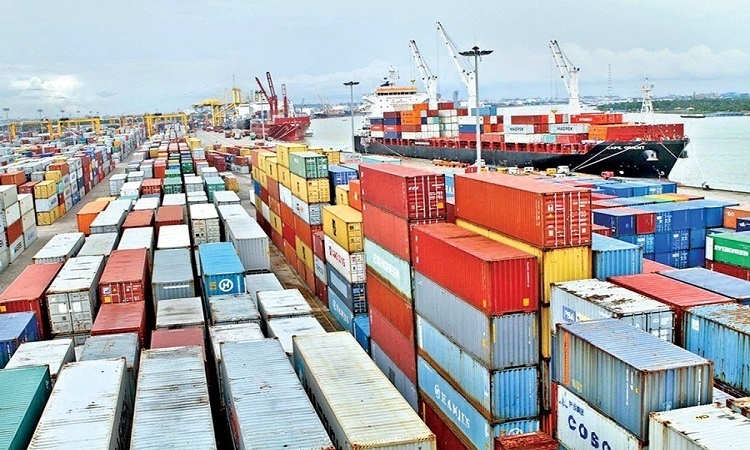 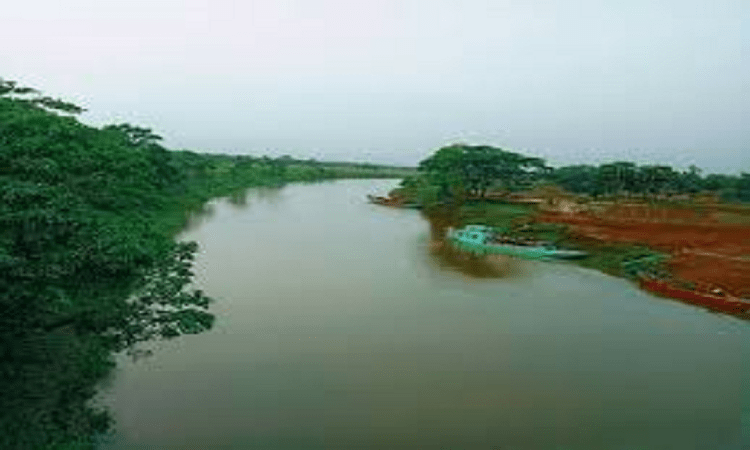