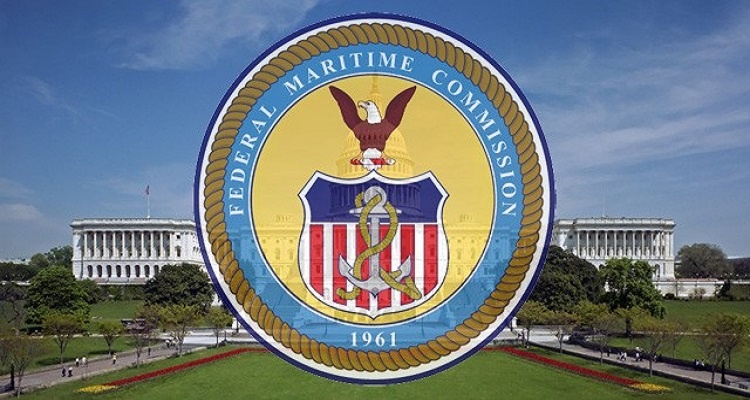 FMC issued a Notice of Inquiry (NOI) yesterday that will examine allegations that carriers may be attempting to hold freight forwarders and other third party providers responsible for transportation services that they did not contract for and may not legally be required to pay.

US authorities have opened an investigation into whether container lines are acting unfairly by pushing the payment of demurrage fees onto third-party transportation companies rather than shippers.

The investigation is to look into how carriers apply the term “merchant” in their bills of lading and whether the definition, “as applied, subjects third parties who are not in contractual privity with the carrier to joint or several liability”.

Furthermore, the investigation will analyse if “carriers have enforced the definition of merchant against third parties that have not consented to be bound by, or otherwise accept, the terms and conditions of the bill of lading”.

The investigation stems from complaints that shipping lines “have expansively defined “merchant” in their respective bills of lading to include persons or entities with no beneficial interest in the cargo and who had not consented to be bound by the terms of the underlying bill of lading”.

Further complaints have been made that the lines have threatened “to discontinue allowing such third parties to provide service for future shipments unless amounts due on current shipments are paid.”

FMC chairman Michael Khouri said, “We encourage ocean container stakeholders to share their experiences with bills of lading that contain these described “Merchant” clauses. Without public comment and involvement, it is difficult for the Commission to address alleged commercial abuse in this area.”

In a May ruling by the FMC, the Commission emphasised, “that ocean carriers bill the correct party reflected concerns raised by truckers that they were being required to pay charges that were more appropriately charged to others”.

Several commentators reiterated their concerns at the time that ‘‘carriers should impose detention and/or demurrage on the actual exporter or importer customer with whom the carrier has a contractual relationship’’.

Lines and interested third party providers have until 6 November to respond to the notice of inquiry.