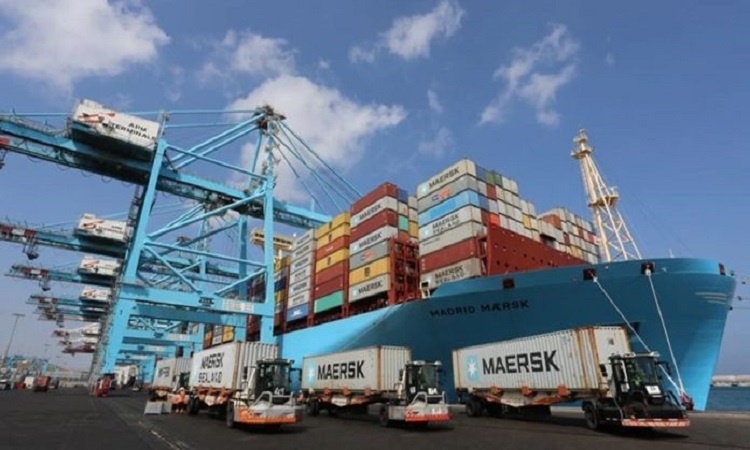 Senior shipping companies have increased their charges in Asia, effective from the upcoming September.

CMA CGM has announced a general rate restoration (GRR) from some Asian countries to Africa and the Indian Ocean, for all dry, reefer, out of gauge (OOG) and breakbulk cargo, effective from 1 September.

The French carrier has also unveiled fresh freight of all kinds (FAK) rates from all Asian ports to several destinations across the world, as follows as from 1 September (date of loading in the origin ports) until further notice (but not beyond 14 September):

Origin: All Asian ports (including Japan, Southeast Asia and Bangladesh)

Additionally, the Marseille-based company has announced a peak season surcharge (PSS) of US$150/TEU, applicable on quarterly and long-term deals, from all Asian ports (including Japan, Southeast Asia and Bangladesh) to all Northern European ports (including the United Kingdom and the full range from Portugal to Finland/Estonia) for dry and paying empties. The PSS will be applicable from 1 September (date of loading in the origin ports) until further notice but not beyond 30 September.

German carrier Hapag-Lloyd has also revealed new ocean tariff rates from the Indian Subcontinent and East Asia to North Europe and Mediterranean, effective from the first day of September.

“As we currently see a relatively high demand with still restricted supply this is the key reason for the rate increases,” a Hapag-Lloyd spokesperson told Container News.

Moreover, the Hamburg-based line will apply a general rate increase (GRI) from East Asia to East Coast South America from 1 September and to the United States and Canada from 15 September.

Furthermore, Maersk Line has announced a rate increase, due to changing market conditions affected by the Covid-19 situation, from 15 September.

In addition, Maersk is introducing a PSS for all dry cargo from Far East Asia to Mediterranean, effective from 21 August 2020.

MSC (Mediterranean Shipping Company) will also apply the following freight rates as from 1 September until further notice but not beyond 30 September.

All Prices are in US Dollars unless otherwise specified