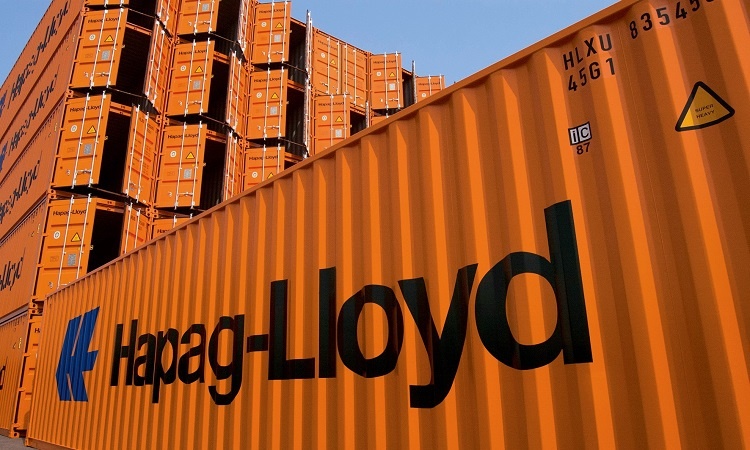 Hapag-LIoyd has announced a host of rate changes in Asian trades, most of these increases will be effective from 1 October 2020, except the Asia to East Coast South America increases which will come into effect on 22 September.

Firstly, the German carrier has announced new prices from the Middle East and Pakistan to the Mediterranean and North Europe for all cargoes in 20’ and 40’ general purpose containers including high cube boxes.

In addition, Hapag-Lloyd has announced fresh ocean tariff rates for all cargoes in 20’ and 40’ general purpose containers including high cube boxes on the westbound trade from East Asia to North Europe and Mediterranean.

Furthermore, the Hamburg-based shipping company will increase its rates for all cargoes in 20’ and 40’ general purpose containers including high cube boxes from the Indian Subcontinent to North Europe and the Mediterranean.

Moreover, Hapag-Lloyd will apply a general rate increase (GRI) for all cargo types from Middle East, which includes Arabian Gulf, India and Saudi Arabia, to West Africa as follows:

Higher charges will also be implemented in the Turkey to Middle East and Indian Subcontinent trade, as Hapag-Lloyd has published the following ocean tariff rates for all cargoes for 20’ and 40’ general purpose containers including high cube boxes and special equipment (open top and flat rack):

Additionally, the line will apply a peak season surcharge of  US$325/container on all reefer cargoes in 20’ and 40’ containers on the eastbound trade from Italy to Middle East, effective from 1 October.

The German firm has also announced an increased ocean tariff rate for all cargoes in 40’ reefer containers, including high cube boxes, on the eastbound trade from Iberia to East Asia.

Last but not least, Hapag-Lloyd will increase rates for all cargoes and all container types from East Asia to South America East Coast with effect from 22 September as follows: