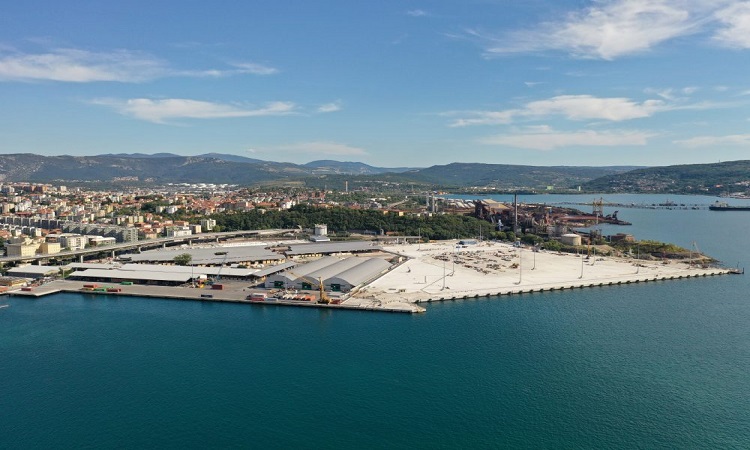 The two parties signed the agreement on 28 September, while the transaction is subject to various conditions precedent and is expected to close in January 2021. Additionally, the investment will be allocated contractually and organisationally to HHLA International GmbH.

HHLA accesses is the third move outside of Hamburg after its participation in the ports of Odessa, Ukraine and Tallinn, Estonia.

Trieste’s terminal acquisition is an opportunity for HHLA to play a part in the new and changing cargo flows, according to Angela Titzrath, chairwoman of HHLA’s executive board, who described the investment as a “strategic expansion to our existing port and intermodal network.”

The terminal facilities are within the Free Port of Trieste and take up a total area of 280,000m2. The northern part of the facilities, handle mainly general cargo and logistics services, while in the new area to the south, operations will start in the first quarter of 2021 and it is designed to handle container and ro-ro traffic.

The capacity of the PLT terminal will comprise a total of approximately 300,000TEU (standard containers), 90,000 ro-ro units and 700,000 tonnes of general cargo.

HHLA could expand the terminal through additional adjacent areas, according to an announcement. “Our development strategy in the direction of Central and Eastern Europe fits in with HHLA’s orientation,” commented Francesco Parisi, chairman of PLT’s executive board.

The position of the Port of Trieste on the Adriatic also allows for development opportunities in hinterland transport, added HHLA, while the PLT terminal has its own rail connection and the HHLA rail subsidiary Metrans already connects the Italian port with its European intermodal network.