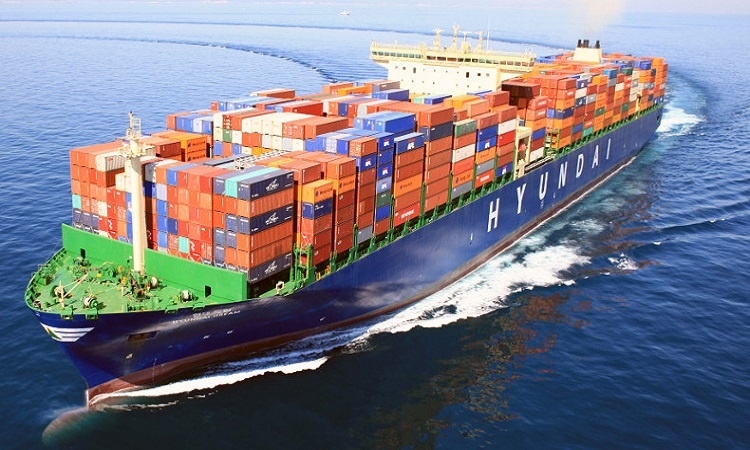 Following a meeting organised by Korea International Trade Association between liner operators and South Korean shippers on 28 September 2020, HMM said it will deploy HMM Vancouver, which at 6,300TEU is larger than the 4,600TEU HMM Integral and 5,000TEU HMM Prestige that were deployed in August and September respectively.

HMM’s third Busan-Los Angeles trip will be launched at the end of this month.

KITA said, “National shipping companies need to make efforts for win-win growth between shipping companies and shippers by improving their services, such as developing new routes, and by increasing the rate of slot utilisation by local shippers.”

Korea Shipowners’ Association’s vice-chairman Kim Young-moo, said, “It’s expected that the logistics difficulties of domestic shippers will be relieved somewhat by the additional input of HMM’s temporary voyage. We must fully agree on the necessity of co-operation with shippers, and KITA and KSA must take the lead.”

Insufficient capacity resulting from Covid-19-related blanked sailings caused Transpacific rates to reach 10-year highs, and this has come to the attention of China’s Ministry of Transport and the US Federal Maritime Commission.

The shortage of capacity and containers has caused upward pressure on freight rates, which have risen to near record levels and added to manufacturers’ costs. The third quarter has traditionally been the busiest for container shipping, as Thanksgiving and Christmas lead to peak demand for consumer goods in Europe and the US.