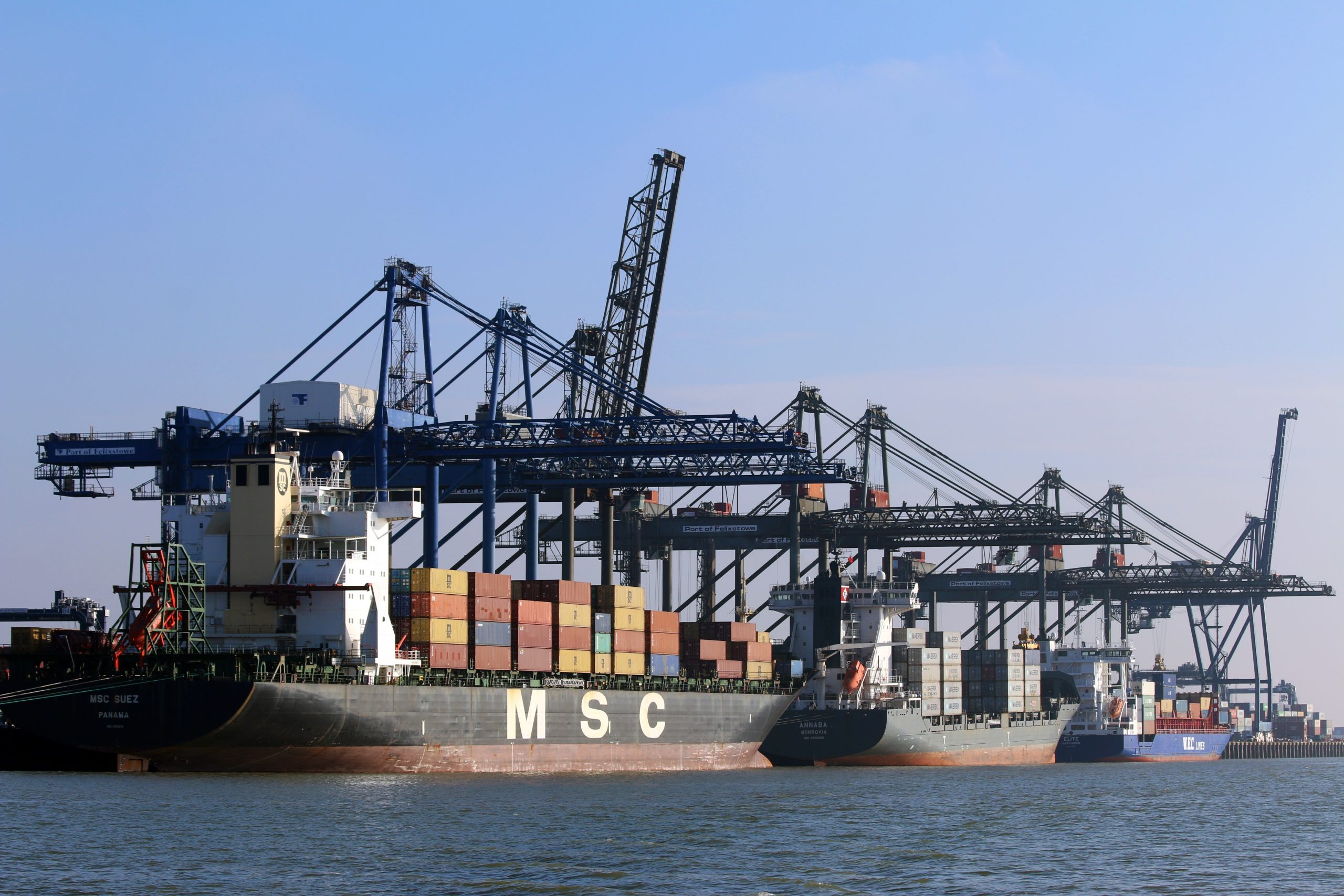 In the week after the intersessional working group approved controversial carbon emission rules to be put to the International Maritime Organization’s MEPC 75 this coming week, Hannes Lilp, CEO of SRC Group and a qualified marine engineer in his native Estonia, argues that the rules for existing ships could constrain owners’ choices.

There are more than 60 000 ships in the world, with engines that emit almost 2.5% of the world’s greenhouse gases. The automotive industry has made rapid progress towards electrification and there is more and more talk of hydrogen solutions for trains, at the same time the transition to non-fossil fuels has been slower in the shipping industry.

Energy for moving ships can originate from a wide variety of sources. Ships have been sailing powered by wind for millennia. In the last few hundred years fossil fuels have done this job much more efficiently. Unfortunately, the time of fossil fuels is coming to an end due to the environmental requirements resulting from climate change which makes shipowners face serious choices.

So, which energy sources to use? There are many different technologies, but the ones used widely in shipping can be counted on one hand. The most promising solutions are those based on hydrogen, hybrid and battery modules.

Supercapacitors and batteries
We are already seeing a relatively large number of hybrid solutions in shipping, as this requires the least investment from shipowners. It is possible to use more environmentally friendly fuels and to add battery modules to the ship which enable sailing to or from the port without starting the vessel’s diesel engines.

Ports around the world are already investing in solutions that can charge power supplies at berths. The pressure to deploy electric drives in port areas is likely to increase significantly in the coming decades as cities seek to improve air quality and reduce engine noise pollution. A solution used in the US, particularly in California where air pollution laws restrict container ship emissions in port.

The capability of battery modules has enabled small boats to move quite successfully even over longer distances. There are many good examples in this sector, starting with numerous ferries (ferries Tyco Brahe and Aurora, Gloppefjord and Eidsfjord, Ellen and Ampere) and ending with the world’s first electrically driven zero-emission container ship Yara Birkeland.

However, for larger ships, the transition to battery modules alone is still complicated and practically impossible, mainly because battery modules are heavy and store relatively little energy. Capacity figures have improved in recent years but are still far from sufficient for the merchant fleet. Conventional lithium-ion batteries also involve a variety of hazards, such as overheating and leaks.

It is difficult to see major developments in battery systems in the near future, as this would require completely new technologies. However, supercapacitors, the applications of which are still relatively little used in the shipbuilding industry, offer interesting possibilities for short-term capacity assurance.

Supercapacitors have a higher efficiency, longer life, shorter charging time and higher capacity than batteries, but at the same time energy can be used for a shorter time than in the case of batteries.

Such devices are already being used successfully in the automotive industry and elsewhere to reduce fuel consumption and therefore carbon emissions. There are also various solutions for ships that can be used to electrify a powered drive unit or use energy more efficiently – UPS solutions, bridging of spare capacity, reducing peak load, electric winches, etc.

Hydrogen technology is environmentally friendly and suitable for the ocean fleet. In principle, the use of hydrogen as an energy source only releases steam and heat into the environment and there are no major technological barriers to its introduction.

The lack of international standards that would allow a better application of the technology has become an obstacle to the introduction of the hydrogen. A full switch to new fuels would require focused research and development, increased funding, large-scale infrastructure projects and strong policy decisions that would hamper the use of fossil fuels in shipping. In the coming years, however, there is no international political consensus on these issues.

Hydrogen solutions are interesting and have potential, but all big changes take a long time. It is wise to use this technology for large ships that travel long distances – especially when building a new ship. Smaller vessels that travel shorter distances can cope well with battery modules that could be increasingly supplemented by supercapacitors in the future.

However, in case of the fleet that is currently in operation it is likely that in the coming years it can be contemplated about how to make vessels more environmentally friendly at a reasonable cost – in which case it is sensible to consider a variety of hybrid solutions.