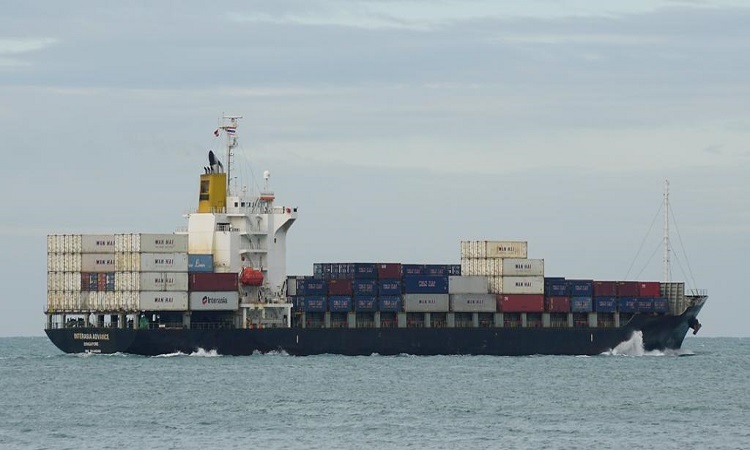 Purchased for US$34.5 million in August, the 1,730TEU vessels were originally ordered by German tonnage provider Reederei Nord at Zhejiang Ouhua Shipbuilding in 2014. When Zhejiang Ouhua went bankrupt in 2018, Zhoushan Changhong Shipbuilding took over construction of the vessels and the defunct shipyard’s remaining assets.

The ships were delivered to Interasia this month and named Interasia Pursuit and Interasia Vision, respectively. It is Interasia’s third second-hand purchase this year, having purchased the 2008-built 2,553TEU Interasia Momentum (ex CSCL Houston) for an undisclosed price from Nagashiki Shipping in June.

Coincidentally, Wan Hai also purchased a pair of feeder newbuildings from Zhoushan Changhong in August. The 1,800TEU ships were originally commissioned by Malaysian feeder operator MTT Shipping and were bought by Wan Hai for US$35.4 million.

BIMCO’s chief shipping analyst Peter Sand said in a recent webinar “A combination of older trends like price of labour and a combination of newer trends like geopolitics and trade wars, and you put that all in one basket you see a reshuffling of manufacturing. We will see a great amount of feeder trade lanes with medium sized volumes very much in making across the Asian region. We have certainly seen an up-scaling in terms of ship sizes on Intra-Asia.”