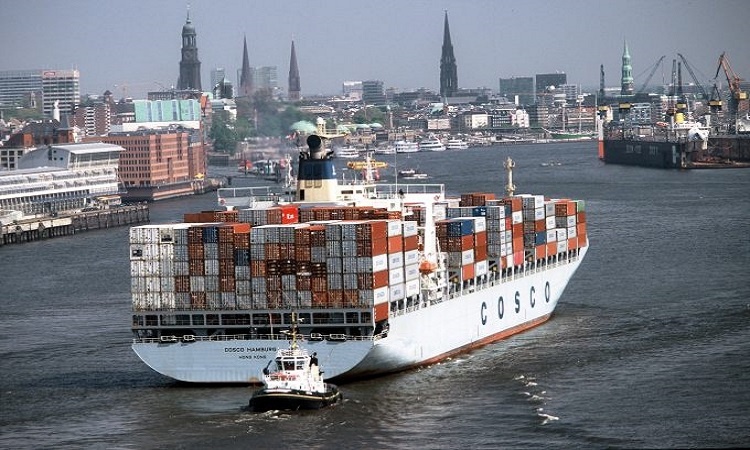 Hundreds of days a year of wasted shipping time caused by berthing delays could be eliminated with a new universal just-in-time (JIT) port call system.

The project is focused on helping the industry digitise the information flow that happens during a vessel call at a port.

Many of the largest ports have their own smart port berthing platforms – however, they were largely developed in isolation and use varying terminology and technology and address local issues specific to their ports, DCSA programme director Marcel van de Pol told The Loadstar.

“Rotterdam, Hamburg and Antwerp all developed port call optimisation platforms, but the needs of each differ from each other and differ from what is required in say, Singapore,” he said.

However, the effects of vessel berthing delays are felt through entire container supply chains – as shippers using some of the world’s worst container congestion hotspots can attest.

Mr van de Pol said port delays and wasted sailing were normally the result of one of three things: “Among the stakeholders – carriers, terminals and ports – there is a lack of common language; they often use different words to describe the same thing; secondly, there is a lack of transparency – one part of the berthing process is often not communicated to other parts; and thirdly, there is a lack of technical interoperability in terms of systems.”

These issues are effectively the same structural challenges facing industry-wide digital initiatives, which were outlined in the recent two-part article on interoperability published by The Loadstar, and to which the DCSA was a contributing author.

He explained that the DSCA working group, which included Terminal Industry Committee 4.0 (TIC4.0), the DCSA’s terminal operating equivalent, had now established and agreed 17 ‘timestamps’ (or milestones) in each vessel call that would address the lack of common language, including events such as pilot boarding, the first commercial lift, last commercial lift and so on.

“With just-in-time port calls, arrival times and berth space can be optimally managed. This means capacity, equipment and staffing can be more accurately estimated and planned.

“TIC4.0 is committed to working with stakeholders, including other standards bodies such as ITPCO, to develop standards that will improve operational efficiency for terminals and other adjacent parts of the supply chain. As part of our commitment, we encourage players in our industry to join and support the work.”

Mr van de Pol said that, while DCSA members had adopted the ’17 events’ steps, they now needed to get their staff used to the new vocabulary and was pushing out the definitions to the wider ports and terminal industry.

Early next year, DCSA hopes to launch a pilot project, involving one or two ports each in Asia and Europe, that would involve connecting to either port community or terminal operating systems.

“We need to prove in practice that it can add value,” said Mr van de Pol.

“This sort of thing can, of course, be done by ports themselves, but what the DCSA has the ability to do is to make it work with global standards – 70% of the carriers are our members, but we do need input from the ports and terminals. These three stakeholders have to work together to make JIT port calls happen.”