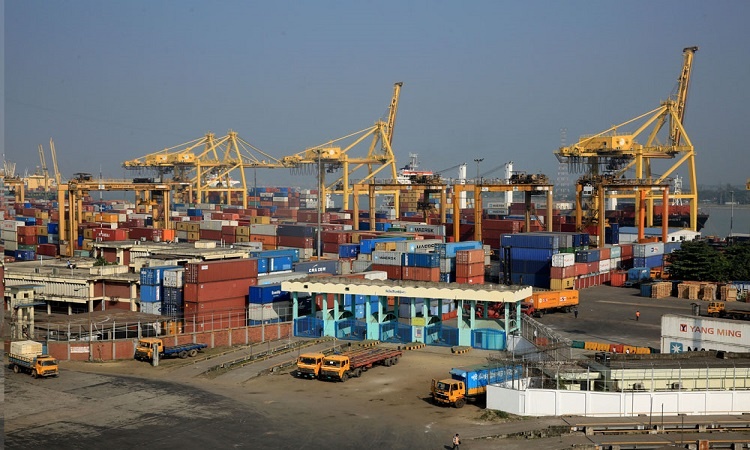 Chittagong Port Authority is finally started the maintenance of key gantry crane used for loading goods at Chittagong Container Terminal (CCT). The first key gantry crane was added to the terminal in 2005. For the first time in 15 years, the cranes are undergoing major repairs. The cranes were often crippled during lifting because they had not been repaired or serviced for a long time. This also slowed down the movement of goods.

So far 1 gantry crane  repairing job  has been completed; Another repair work will be completed next week. The remaining two key gantry cranes will also be repaired step by step. The port authorities hope that after completion of the repairing job , the movement of goods will pick up speed.

Expenditure of the Gantry Repair Job:

Present Situation of the Gantry Cranes:

Since its purchase in 2005, four key gantry cranes at the Chittagong Container Terminal have been crippled for some time. In the last 2016, two key gantry cranes of CCT were damaged due to a collision with a foreign ship.CCT’s key gantry cranes were often got out of order in the middle of work. As a result, there were only 10-15 containers against the target of unloading 25 to 30 containers per hour. As the speed decreased, the ship took take extra time.