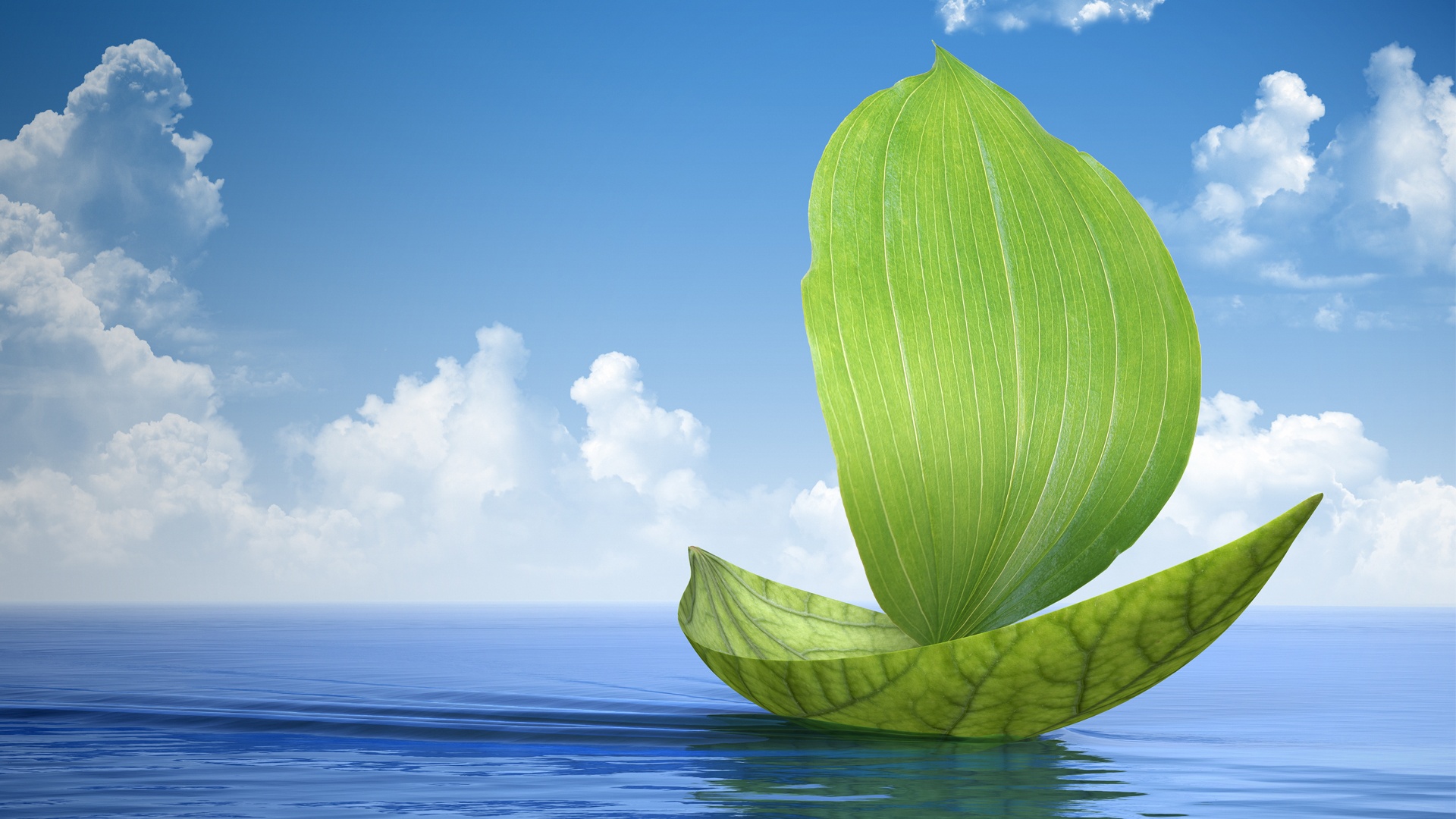 Freight traffic volume in global logistics increased by 101% in the past 20 years, with emissions rising only 40% in the same time period. Due to the huge size of the ships and the ever-increasing efficiency, shipping is by far the least emitting mode of transport in the supply chain. Compared to other modes of transport: A large vessel emits just over 1% CO2 per tonne-km ejected by the aircraft, rail trains emit 7 times more CO2/ ton-km and road trucks 16 times more CO2 / ton-km than ships.

Recently, shipping accounts for about 3% of total carbon dioxide emissions. This is not as large a figure as, for example, sulfur emissions (15% of the total) and particulate matter (11% of the total), which are considered to be more serious problems. These emissions are due to the use of fuel, which accounts for more than 50% of the operating costs in shipping. Therefore, the type of fuel used for sea freight forwarding is of paramount importance to the environment.

Regulatory for Green Technologies in the Marine Industry

For over 50 years HFO (heavy fuel oil) has dominated the maritime industry. This type of fuel is much more available and cheap, but very dirty — it contains sulfur and environmentally harmful impurities because HFO is a residue from the oil refining.

In 2005, IMO — International Marine Organization began to monitor emissions and especially the sulfur content of marine fuels, mainly in the United States and the European Union. Now, companies need to use better (and therefore expensive) fuel with diesel-like components on vessels. For comparison: if the Euro5 environmental diesel, which is currently used on the roads of most developed and developing countries in the world, has a sulfur content of 0.001% or 10 ppm (parts per million — particles per million), in fuel oil, which is predominantly used on large bulk vessels, the sulfur content is 3.5% or 35,000 ppm, which is 3 500 is higher than in diesel fuel of the highest environmental standards available. Therefore, IMO in autumn 2016 initiated the transition of the entire world civil fleet from January 2020 to the use of marine fuel with a sulfur content of 0.5% instead of the previous 3.5%.

Shipowners around the world face the choice of how to adapt to the requirements of IMO:

The industry is not only shifting to cleaner fuels based on oil but also some companies are considering alternative sources of energy: solar and wind. This undoubtedly leads the industry to greener solutions and in particular makes ships more “green”.

In addition, one of the most discussed environmental trends in shipping is the ballast-free system, which aims to minimize the negative impact of ship ballast on water organisms.

We have produced an infographic that shows some uses of green technology in shipbuilding and shipping. As you may note, among the innovative developments are more efficient systems, such as higher engine efficiency and better water cooling, which dramatically reduce environmental impact, Kite-Sail, and Rig-Sail systems.

An optimized cooling system can save up to 25% of electricity and 1.5% of fuel. Greener engines can minimize NOx output by up to 35% and up to zero SOx emission (as is the use of an exhaust scrubber).

Shipbuilders focusing on integrating solar panels on ships can save up to 20% in fuel and, accordingly, harmful emissions.

Newly developed propellers save up to 4% fuel. The Speed injector, which improves efficiency at high speeds, can save up to 5% fuel. And new body paint technologies have been improved to reduce friction, which has a positive effect on consumption by up to 8%.

Unlike technologies that require costly replacement of equipment or integration of new units, which is not always possible on ships older than 10-15 years, the IT is clearly distinguished, or more precisely IoT solutions to optimize navigation.

Fuel Optimization System collects data from sensors on the ship, satellites, and embedded trackers, processes information using machine learning algorithms, and presents recommendations on the optimal route in terms of economy. For example, Marine Digital FOS to reduce fuel consumption collects data on 5 main categories out of 40 parameters, each factor category affects fuel consumption from 3 to 7%, and the combined effect reaches up to 12% saving fuel and the reduction of

emissions.
Newly developed propellers save up to 4% fuel. The Speed injector, which improves efficiency at high speeds, can save up to 5% fuel. And new body paint technologies have been improved to reduce friction, which has a positive effect on consumption by up to 8%.

Moreover, the system provides statistical and analytical reports for management decisions, such as when to clean and repaint the case, when to carry out prevention and warranty maintenance, in order to prevent miscellany and equipment breakdowns on the ship.