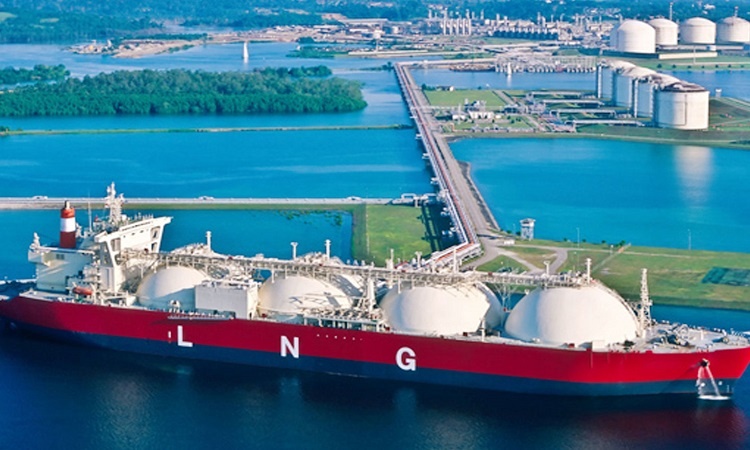 LNG supply disrupting due to mooring line rupture at bay of Bengal.  A message from the ministry lamented that the import of imported LNG was not possible due to a ruptured mooring line between one of the two FSRUs (Floating Storage and Re-Gasification Unit) in the Bay of Bengal. As a result, the supply system is being disrupted.

On 1st December  Titas’ public relations officer Mirza Mahbub Hossain told that LNG supply disrupting created a “mild shortage” of gas in some areas after the gas supply was cut. But nowhere is the situation at the stage of suffering.

The ministry hopes that the defect will be repaired or restored by January 15 next year.

According to Petrobangla’s gas supply daily, 2980 million cubic feet of gas was supplied on November 30.

An official of state-owned Transformed Natural Gas Limited (RPGCL) told that the situation was due to damage to a mooring line of the floating LNG terminal on the Maheshkhali coast. Things are very complicated.

Mooring is a permanent structure that holds a ship tied. Due to the rupture of the mooring line, no LNG carrier is now able to enter the terminal.

When there is a crisis in the supply of natural gas in the country, the import of LNG is started to meet the demand.

In August 2016, the government started importing LNG from Qatar’s Resgas through a floating LNG terminal on the Maheshkhali coast.

Petrobangla is receiving 650 to 600 MMCFD LNG as per the demand of the country through two FSRUs or floating terminals with a capacity of 1000 MMCFD.

The first of these two terminals was set up by US-based Accelerate Energy and later the second was set up by the local company Summit.

Imported LNG is converted into gas through two terminals and delivered to the pipeline.