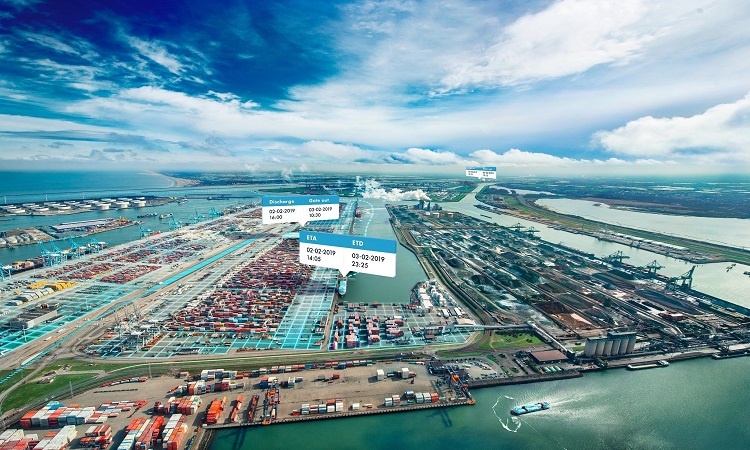 Industry associations and regulators have criticised the European Union following Wednesday’s (16 September) vote in the European Parliament to include shipping in the EU Emissions Trading System (ETS).

Concerns from the industry centre around the undermining of the sector’s global regulator, the International Maritime Organization (IMO) and its efforts to develop global market-based-measures to reduce carbon from shipping.

The EU said it had tired of the delays within the shipping regulatory body to curb emissions from an industry that produced 2.89% of the world’s greenhouse gas emissions, an amount equivalent to the EU’s largest economy in Germany.

However the European Community Shipowners Association (ECSA) said, “Inclusion of shipping in the EU Emissions Trading System (EU-ETS) could have many legal, technical, practical and political implications for the EU and its Member States, the efficiency of the global maritime transport sector and, most importantly, the authority of the industry’s global regulator, the United Nations International Maritime Organization (IMO).”

In a report produced by Dr Edmund Hughes of Green Marine Associates for ECSA and the International Chamber of Shipping (ICS), the report was critical of the European Parliament’s decision to move the vote forward. Following the development of the EU’s Green Deal the EC was due to deliver an impact assessment of the inclusion of the maritime sector into the EU ETS next year. Parliament decided not to wait for this assessment but to move forward with its plans to decarbonise Europe and to make its industries sustainable.

The EU Green Deal policy is a response to the challenges of climate change, said an EU statement, “It is a new growth strategy that aims to transform the EU into a fair and prosperous society, with a modern, resource-efficient and competitive economy where there are no net emissions of greenhouse gases in 2050 and where economic growth is decoupled from resource use.”

IMO secretary general Kitack Lim told a webinar organised by the Maritime Port Authority of Singapore yesterday, 17 September, that the IMO will look to introduce a market-based mechanism that will offer the maritime sector an incentive to use alternative fuels and to decarbonise.

“We also want to ensure no country is left behind in the transition to carbon neutral shipping,” he said adding, “To achieve this, IMO is stepping up its efforts to act as a global forum and promoter in R&D in zero carbon marine fuels, bringing together interested stakeholders from public and private sectors, and also private and development banks and other potential donors around the world.”

Speaking on the same forum Singapore’s Minister for Transport, Ong Ye Kung, said, that while the fight against the Coronavirus must continue, the battle against climate change must also be faced.

“No one can do this alone. It is a global ambition, to be accomplished by the international maritime community. But we all have capabilities, expertise, and resources to contribute to this endeavour. Singapore will do our part, and we look forward to the maritime community coming together, under the leadership of the IMO, to redouble our efforts and build a better, greener world,” Ong Ye Kung said.

Prior to the EP vote the World Shipping Council, representatives for the shipping lines, had also warned against unilateral action by the EU on its ETS, claiming it would slow maritime decarbonisation and could lead to multiple systems of carbon charging.