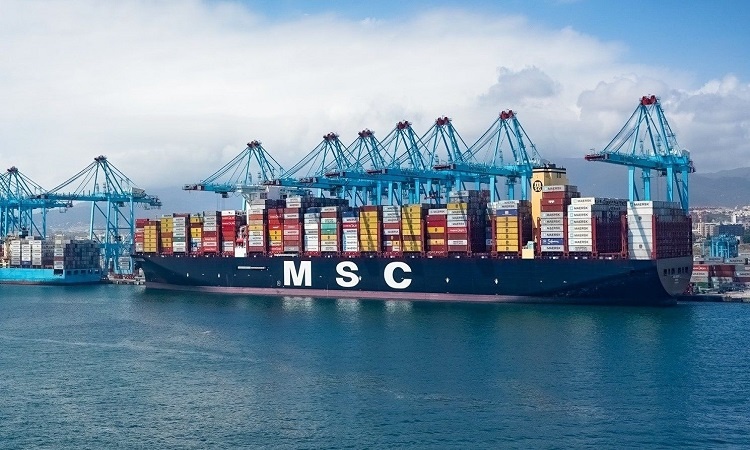 MSC (Mediterranean Shipping Company) and OOCL (Orient Overseas Container Line) have announced void sailings due to the October Golden Week holiday, with the lines expecting a decline in demand for this period, and for the period immediately after Golden Week.

Asia to US East Coast

Asia to Canada and US West Coast

Week 43 Omission/ Sequoia service
Blanking voyage US43N, ETA Yantian 20 October 2020
to and via: Long Beach
All shipments from Yantian, Ningbo will be served via alternative services.

US East Coast to Asia

Canada and US West Coast to Asia

Week 46 Omission/ Sequoia service
blanking voyage US46S, ETA Yantian 6 November 2020
to and via: Yantian, Ningbo
All shipments from Long Beach will be served via alternative services.

Moreover, OOCL has also informed its customers about the withdrawal of the following Trans-Pacific sailings in the next month: