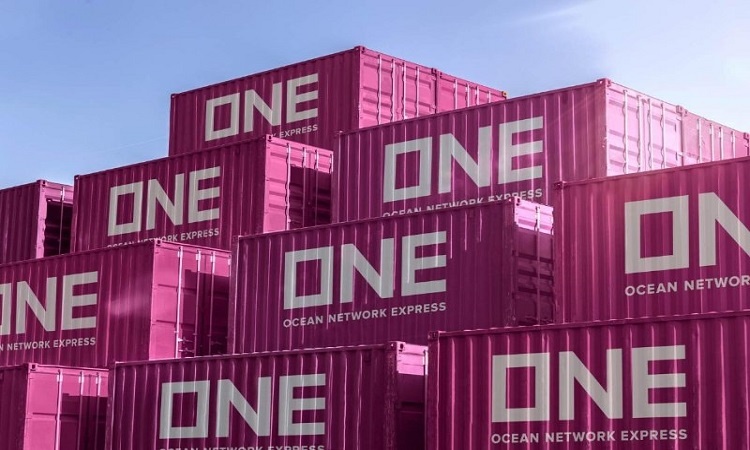 Ocean Network Express (ONE) reported on 30th Oct that its quarterly profit “significantly increased” — by a whopping 326%.

The Singapore-based container carrier said the profit for the second quarter of its 2020 fiscal year was $515 million, a $394 million leap from the $121 million profit in the same period last year. ONE’s fiscal year runs from April 1 to March 31.

“This increase is mainly due to the improvements in the short-term freight market following a return to steady cargo demand,” ONE said. “From Q1 and through Q2, the supply-and-demand balance improved for all trades, most notably Asia-North America trade liftings recovering to the level of the previous year and other trades also performing steadily.”

In an analysis posted on his LinkedIn page Friday, SeaIntelligence Consulting CEO Lars Jensen granted that ONE’s results showed “good and solid improvement.” But he went on to say, “Looking a bit further into the data, a few additional details should be noted.”

Jensen said ONE’s trans-Pacific volume “increased only 0.9% year-on-year, which is well short of the 11.1% growth reported by OOCL. ONE saw their headhaul rate increase 13.3% versus OOCL’s 6.5% increase.”

He noted that OOCL only reports total trans-Pacific volumes with both directions included.

“For Asia-Europe, ONE’s volume declined sharply by 13.2%, with headhaul rate levels up only 2%,” Jensen said. “For comparison, OOCL volumes were up 6.9% and [the] rate level was up 17.5%, but, again, OOCL reports both directions combined.

“However, ONE had 100% vessel utilization on [the trans-Pacific] headhaul and 98% on Asia-Europe. Hence, the low-volume development is clearly the result of the aggressive blank sailings program, which helped cut costs and improve profitability at the height of the pandemic impact,” he said.

ONE attributed reduced costs to reposition empty containers to an “improved imbalance situation and progress in cost-saving initiatives.”

ONE said the competitiveness of THE Alliance further strengthened its financial results. ONE is part of the space-sharing agreement with Hapag-Loyd, Yang Ming and HMM.

ONE hasn’t even been sailing for three years, having launched its first vessel in early 2018. It reported in May that it had dug out from a $586 million fiscal-year loss to turn a $105 million profit.

Despite the Q2 profit jump, ONE was cautious in delivering its full-year forecast.

“Following the 1H results of $682 million achieved due to the steady recovery in cargo demand, the situation for the 2H is uncertain. The continuation of the COVID-19 global pandemic and the concerns for demand downturn it brings, coupled with the traditionally slack Q4 season (after the Chinese New Year), a profit of $245 million is forecast for the 2H,” ONE said.

Regarding the coronavirus pandemic, ONE said, “Due to the reduction of global trade, the cargo volume in Q1 decreased by approximately 20% but quickly recovered in Q2 and has now returned to similar levels experienced in the previous year. However, we continue to closely monitor the situation as the COVID-19 pandemic is still ongoing and the future cargo demand is very uncertain.”

ONE said its crisis management committee continued “endeavoring to provide a stable liner container ship service, which is essential for the world’s social infrastructure.”