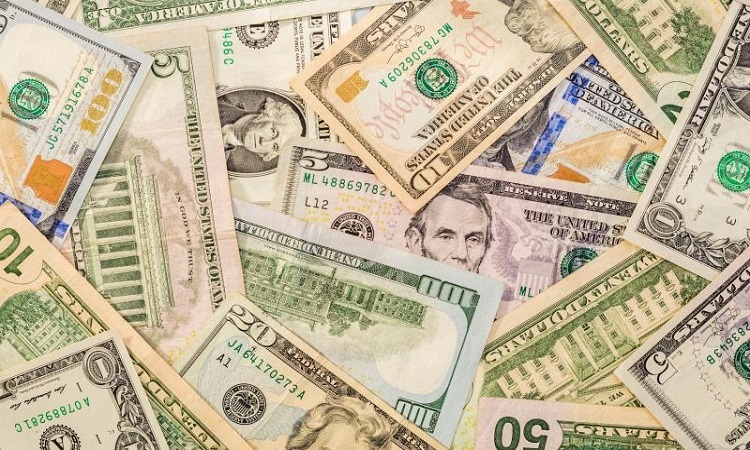 Outward Direct Investment is when a domestic company invests abroad. If any institution of Bangladesh wants to invest abroad, it has to get the approval of Bangladesh Bank. Through this process, several industrial groups including Akij, DBL, Square, MJL have made formal investments in different countries of the world.

Apart from this, no one is unaware of the fact that domestic entrepreneurs are investing huge amount of money abroad in an informal way. Unofficially, many companies have invested abroad without the knowledge of government agencies.

Although Bangladesh Bank has so far provided information on Bangladesh 300 million investment of Bangladeshis abroad, international data says that in fact it is at least 10 times more.

On September 9, the US State Department’s Bureau of Economic and Business Affairs released a report entitled ‘2020 Investment Climate Statement’. Shown there, out of the country

The amount of outward direct investment of Bangladeshi entrepreneurs in December 2018 was 306 crore 50 lakh dollars. Most of the investment has gone to China.

> 21.79 percent of investment in China. Bangladesh has invested ৬৬ 68 million in the country.

> After China, the flow of investment was in the Netherlands. Bangladeshis have invested কোটি 649 million in the country, which is 21.11 percent of the total investment.

> South Korea is the third top investment destination. Bangladesh has invested ৬ 574 million in the country, which is 17.34 percent of the total investment.

> The fourth and fifth top destinations are the United States and Thailand. The amount of investment of Bangladeshis in the two countries is 51 crore 30 lakh and 30 crore 60 lakh dollars respectively.

The African country Land Locked Ethiopia has no seaports. There is a shortage of skilled workers. The country’s total garment exports amount to less than any large single factory in Bangladesh. Even after that, Dulal Brothers Limited or DBL Group of Bangladesh has set up a garment factory in such a country. Bangladesh Bank received approval in 2015 to implement the formal investment of DBL Group outside Bangladesh.

Bangladesh Bank officials said they were not aware of the investment figures raised in the US State Department report. So they have expressed inability to comment on this. However, they also say that the average annual flow of foreign investment to Bangladesh is about ৩ 3 billion. The amount of outward investment there is more than 3 billion dollars, such information is shocking.

An official of Bangladesh Bank told Banik Barta on condition of anonymity that the outward direct investment stock of Bangladesh till June 2020 is কোটি 308.9 million. However, we get information that many Bangladeshis have invested abroad unofficially.

Whatever the rumors, Bangladesh Bank says that the opportunities for Bangladeshi entrepreneurs to invest in foreign lands by transferring money from Bangladesh are still limited. Bangladeshi entrepreneurs get the opportunity to invest outside Bangladesh on a case-by-case basis by following the Foreign Exchange Act FERA or FERA. So far, MJL, which was approved in Myanmar in 2013, is among the companies that have officially invested outside the country. Then in 2016, Akij Group invested in Malaysia to buy a company called Robin Resources. Square started construction of a pharmaceutical factory in Kenya in 2017 with official approval.

Officials from the Bangladesh Financial Intelligence Unit (BFIU) also declined to comment on whether the State Department’s information was accurate or not. They say that a few companies have been officially given the opportunity to invest outward direct investment from Bangladesh on a case-by-case basis. Capital accounts are not yet convertible in Bangladesh. The opportunity is not yet open for fear of pressure on the Foreign Exchange Reserve. However, efforts are being made to give a policy framework for investment outside the country through policies.

BFIU chief Abu Hena Moha, former deputy governor of Bangladesh Bank. “We have a plan to conduct a study on the flow of formal and informal investments outside the country,” Razi Hassan told Banik Barta. A study on the Ellisit Flow of Fund was to be conducted with the technical assistance of the World Bank. It did not happen later. We are now working on a study on Bangladeshi companies investing abroad with the help of research institutes locally. A policy is currently being developed.

There are also many companies that are officially interested in investing outside Bangladesh. There are many companies who have applied one or more times but have not been approved to invest outside the country. Non-approved organizations include Pran-RFL Group, Ha-Meem Group, Nittal-Niloy, Ananta Group and Energypack.

Meanwhile, the representatives of the business community of Bangladesh did not deny the issue of informal investment of Bangladeshis outside the country on condition of anonymity. However, they have been unable to give specific information in this regard. If you want to know the Federation of Bangladesh Chamber of Commerce and Industry (FBCCI) vice president. Siddiqur Rahman told Banik Barta, “I don’t have any information about informal investments outside the country through local entrepreneurs.” However, it is time to open up investment opportunities outside Bangladesh.

Sirajul Islam, executive chairman of the Bangladesh Investment Development Authority (BIDA), told Banik Barta that the bidder does not have the authority to sponsor investments outside Bangladesh. However, discussions are underway to provide investment opportunities outside Bangladesh. Several meetings of the committee have also been held in this regard. The meeting discussed the possibility of Bangladesh’s investment in agricultural land in unused lands in African countries.