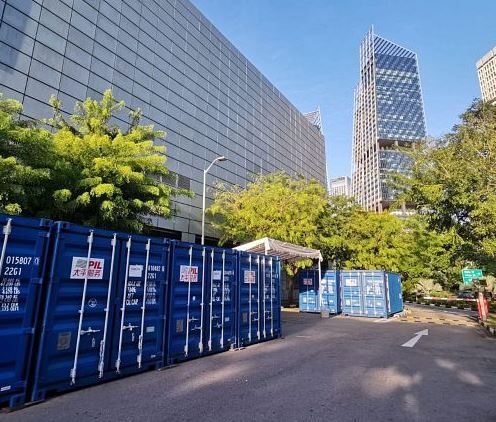 Pacific International Lines (PIL) has announced that it has developed a restructuring plan with its investors Heliconia Capital Management and has applied to Singapore’s High Court for protection while the scheme’s provisions are put in place.

The court application will also request leave from the courts to convene a meeting between PIL and its creditors so that the troubled carrier can explain the proposed scheme to creditors.

“The restructuring plan contemplates the provision of fresh financing by the Investor [Heliconia Capital Management] as well as a re-profiling of the Company’s debts by way of a Scheme of Arrangement to be proposed by the Company to its creditors as well as bilateral agreements with certain of the Company’s creditors,” said a company statement.

Court protection is sought for either a period of four months subsequent to the High Court hearing or up to the date set by an Order of the Court which sanctions the restructuring scheme.

The court protection “will prohibit, amongst others, the commencement of winding up proceedings and enforcement proceedings,” without creditors first applying to the High Court.

A date for the High Court hearing has not yet been set.

The company has offloaded assets throughout this year, including its subsidiary Pacific Direct Line, while it also ended its operations on the Pacific trades earlier this year.