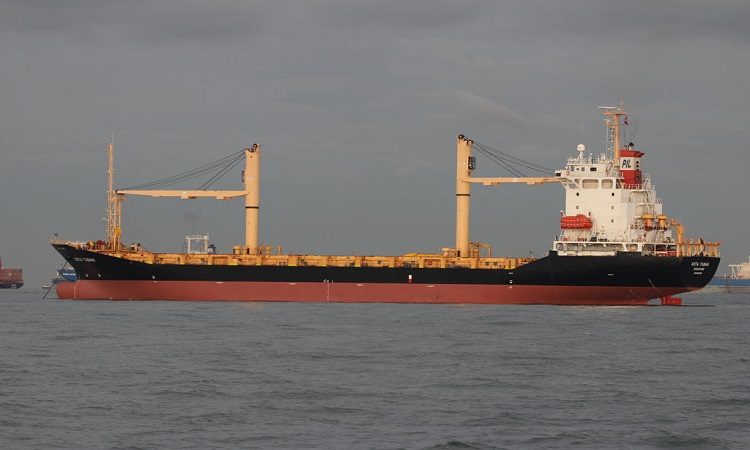 Pacific International Lines has sold another two ships as the troubled Singaporean liner operator works on bolstering its balance sheet.

South Korean feeder operator Taiyoung Shipping has purchased PIL’s feeder vessel, the 2004-built 756TEU Kota Tabah, renaming the vessel TY Incheon. While the sale price was undisclosed, VesselsValue assessed the ship to have a market value of US$2.45 million.

The other ship sold was the 2003-built 2,607TEU Kota Gunawan, to Middle Eastern interests for US$4.6 million.

To strengthen its balance sheet, PIL has sold a number of assets this year, including  a subsidiary, Pacific Direct Line, and a number of ships, while also exiting the Transpacific trade.

PIL has sold 17 ships since December 2019 and now has an operating capacity of 295,108TEU, comprising 55 owned and 39 chartered ships. PIL’s fleet downsizing has resulted in the carrier falling out of the ranks of the top 10 liner operators, becoming the 12th largest operator.