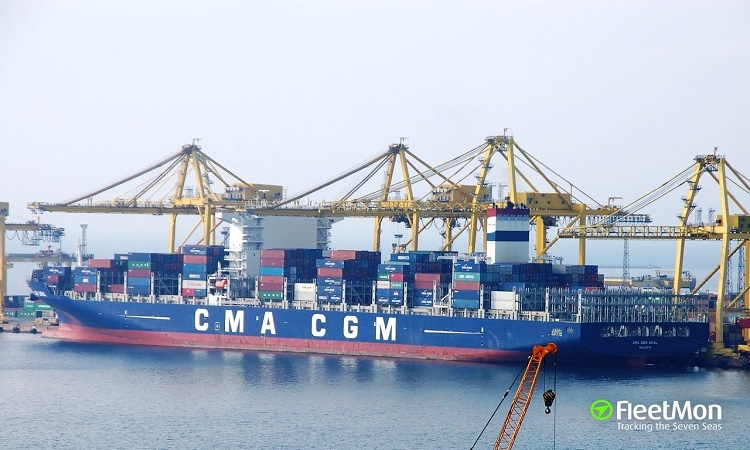 In what appears to be an intensification of the Australian docker’s dispute the Maritime Union of Australia (MUA) has accused management at Patrick Terminals of “spreading community fear” and lying with the aim of attacking workplace rights.

Patrick Terminals has made an application to Australia’s Fair Work Commission to end the dockers dispute at Sydney’s Botany Bay port following two years of wrangling between terminal operators and the unions.

Last week, hopes of an end to the long running dispute were raised when the MUA and DP World Australia (DPWA) agreed a four-year deal that would settle the union claims and re-start work at the terminal operator’s facility. Friday’s announcement by DPWA and the MUA has not moved Patrick Terminals and Hutchison Ports, both of which have yet to reach an agreement over the dockers’ claims.

Patrick Terminals has received support from the shipowners, however, through the owners’ association Shipping Australia Limited (SAL), whose CEO Rod Nairn, represents 29 lines and 44 associate members, said “This round of waterfront industrial action during a global pandemic and a national economic crisis is reckless, grossly irresponsible and utterly inappropriate.”

“With a log jam of containers and slow work rates causing export containers to be left behind on the wharf Australia is made to look like an unreliable supplier. This could adversely affect our future exports because our current customers will look elsewhere for reliable supply,” claimed Nairn.

Responding to Patrick Terminals an MUA statement said, “Claims that 40 container ships are sitting off the NSW coast waiting to unload was an outright lie.”

According to the union Patrick Terminals is currently unloading several vessels, with more due to arrive this week. The MUA added that the only industrial action at the Patrick Container Terminal in Port Botany has been a four-hour stoppage, around four weeks ago, “along with bans on working excessive hours”.

Whereas the union says, “In recent days, Patrick management cancelled three consecutive night shifts — on Friday, Saturday and Sunday nights — preventing any containers from being unloaded or transported from the terminal. Patrick also closed the terminal for eight hours at the start of the month to undertake civil construction works.”

Furthermore, on 28 September dockers asked Patrick to identify containers carrying medical equipment at the terminal or on-board vessels at the quay, so that the staff could prioritise this cargo. “Supervisors were unable to identify a single medical container in need of transport,” said the union.

Moreover, the union says it wrote to Patrick management at the beginning of this month to arrange for the free movement of medical supplies during any industrial action, but “That approach was rejected by Patrick”.