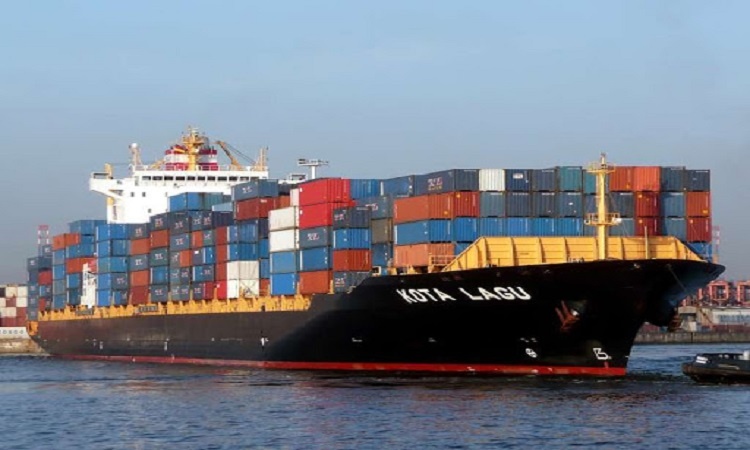 Pacific International Lines (PIL), the cash-strapped Singaporean liner operator, has sold yet another ship and it has been snapped up by Taiwanese intra-Asia carrier TS Lines, which has been expanding its owned fleet.

The 2006-built 4,253TEU Kota Lagu was sold for an undisclosed price, but VesselsValue indicates that the ship has a current market value of around US$8 million.

TS Lines has been expanding its fleet with second-hand purchases and newbuilding orders as the company wants to reduce its charter costs amid a period of good profitability.

PIL, with contrasting fortunes, informed the Singapore Exchange on 2 October that it is still in bailout discussions with Heliconia Capital, a unit of the Singapore government’s investment company Temasek Holdings. PIL MD Teo Siong Seng said the company hopes to finalise talks by 26 November.

To strengthen its balance sheet, PIL has sold a number of assets this year, including  a subsidiary, Pacific Direct Line, and a number of ships, while also exiting the Transpacific trade.

PIL has sold 15 ships since December 2019 and now has an operating capacity of 298,073TEU, comprising 57 owned and 38 chartered ships. PIL’s fleet downsizing has resulted in the carrier falling out of the ranks of the top 10 liner operators.

Meanwhile PIL appears to have redelivered a chartered ship, the 2005-built 3,081TEU Kota Lasturi, to Japanese tonnage provider Sugahara Kisen, which has sold the vessel for US$5 million to undisclosed Chinese interests.

The company is now the 20th largest liner operator, with operating capacity of 90,026TEU, comprising 14 owned and 27 chartered vessels.