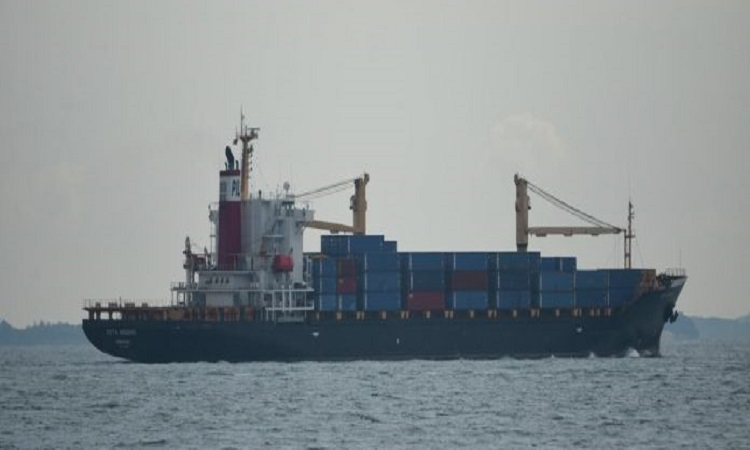 Cash-strapped Singaporean liner operator Pacific International Lines (PIL) continues its restructuring with the closure of its Far East-Indian Ocean-Mozambique (MZS) service, opting instead to cover Mozambique and Madagascar with a weekly feeder service.

PIL will continue to offer a link between the Far East and the two African countries through transhipment in Mombasa, in connection with its EAS service, which connects China to Mombasa and Tanzania’s Dar Es Salaam port.

The restructured service, promoted as Mozambique Feeder (MZF), links Mombasa, a transhipment hub in Kenya, with Mozambique (Maputo, Beira, Nacala and Pemba) and Tamatave in Madagascar.

Three of the five PIL-controlled ships, ranging from 1,500 to 1,800TEU, which are currently serving the MZS service, will be re-assigned to the MZF route.

The last MZS sailing will be on 25 October 2020, when the 1,802TEU Kota Nahai departs Malaysia’s Port Klang, while the MZF service will launch on 20 November, with the 1,510TEU Kota Anggun setting out from Mombasa.

PIL is still in bailout discussions with Heliconia Capital, a unit of the Singapore government’s investment company Temasek Holdings.

PIL, headed by its managing director Teo Siong Seng, said that it hopes to finalise the talks by 26 November.

PIL has been doing all it can to self-rescue, including exiting the Transpacific trade, selling a subsidiary, Pacific Direct Line, and a number of ships.

PIL has sold at least 13 ships since December 2019, with an operating capacity of 298,073TEU, comprising of 57 owned vessels and 38 chartered ships.