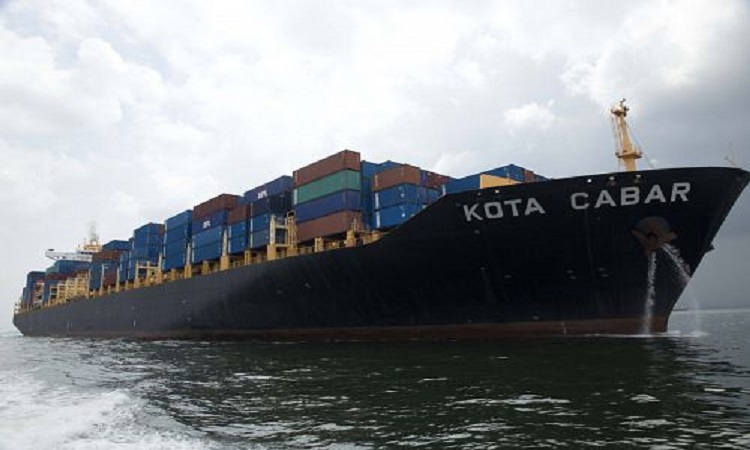 Pacific International Lines has sold three more elderly container ships, as the beleaguered Singaporean liner operator continues to re profile its debt and rationalise its services.

The sale prices were not disclosed, although the market values of the Kota Jasa, Kota Ganteng and Kota Laju are US$2.85 million, US$4.13 million and US$8.18 million respectively.

PIL, whose founder, YC Chang died on 4 September at the age of 102, is in negotiations with Heliconia Capital, a unit of the Singapore government’s investment company Temasek Holdings for a financial lifeline. Both sides hope to conclude the discussions by the end of this month.

Heliconia Capital had agreed to make an interim investment of US$112 million on 30 July.

PIL has been doing all it can to self-rescue, including exiting the Transpacific trade, selling a subsidiary, Pacific Direct Line, and a number of ships.

Including the latest sales, PIL has sold 10 ships since December 2019.