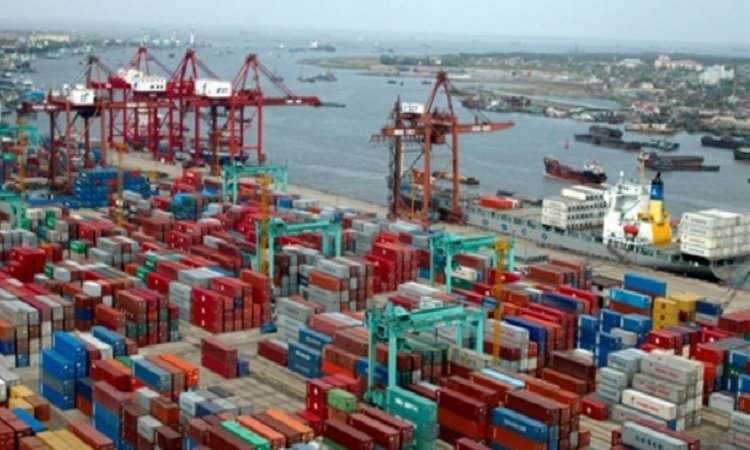 Saif Powertech Limited has been selected as the lowest bidder at a meeting of the tender evaluation committee in front of the representatives of the two companies that submitted tenders on Tuesday.

Saif Powertech Limited, a terminal operator operating CCT and NCT, has been declared as the lowest bidder for the empty container removal operation project of Chittagong Port General Cargo Jetty (GCB). The company is going to get the responsibility of removing empty containers from GCB’s yard again for the next seven years as the number of bidders is low.

The proposed price of Saif Powertech between the two companies was 115 crore 91 lakh 14 thousand 960 rupees. Another company which submitted the tender, Everest Port Services Limited has given a price of 198 crore 10 lakh 21 thousand 200 rupees.

According to port officials, Saif Powertech will remove empty containers from GCB’s yard for the next seven years.

In this regard, Secretary of Chittagong Port Authority Omar Farooq said, the representatives of the companies submitting tenders were also present at the meeting of the tender evaluation committee. If all the ancillary matters are right, the recommendation of the tender evaluation committee will go to the cabinet committee on procurement of the government and if approved there, the lowest bidder will get the job for the next seven years.

It is being speculated that Saif Powertech Limited, a listed company, is getting back the work of empty container removal operation project of General Cargo Jetty (GCB) of Chittagong Port as the lowest bidder.