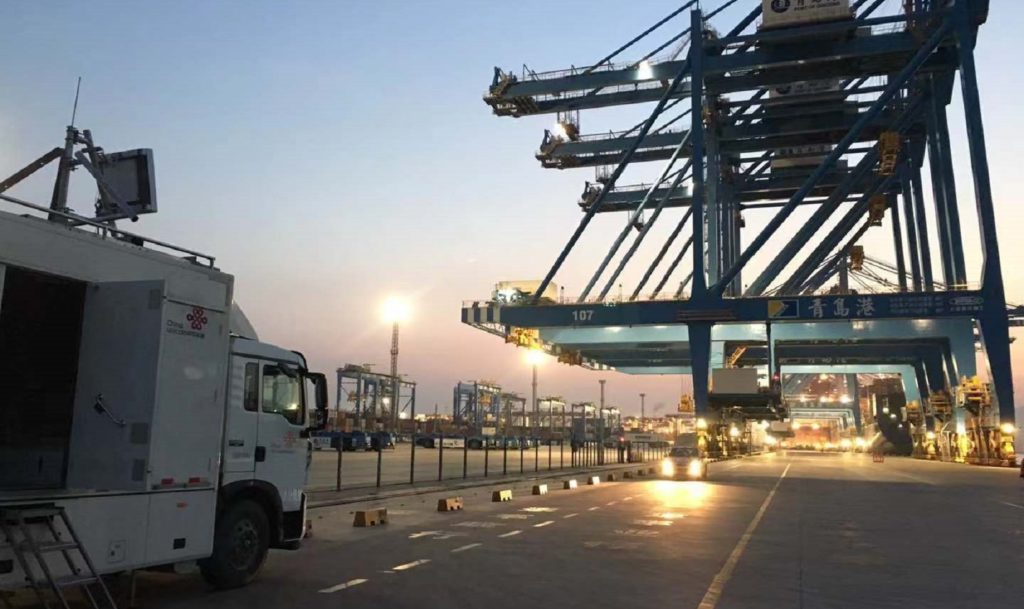 Blanked sailings and the shift of equipment to more lucrative trades has combined with increased volumes to raise rates in the Asia to Europe trades according to leading analysts today.

Shipping lines have been moving containers from the Asia to Europe trades to the more lucrative Pacific as the shipping lines are purportedly continuing to address the difficulties caused by the pandemic, according to the latest monthly report from the Freightos Baltic Global Container Index (FBX).

Peter Stallion, the head of the Air and Container Freight desks at FFA brokerage Freight Investor Services, told Container News, that forwarders have reported the shift of containers from the Asia to Europe trades to the “more lucrative” Pacific trades.

However, Stallion also wrote in his FBX column, “The overriding driver for prices into North Europe has been the availability of equipment, which has acted to essentially throttle capacity without the requirement for new blank sailings.”

In the same report Judah Levine, Research Lead, at Freightos said that the lines were still cutting capacity as volumes out of Asia to Europe increased.

“On Asia-North Europe lanes, strong volumes that began in August have continued to grow and have kept rates elevated. An estimated 10% of capacity was still blanked from Asia to Europe in September, which combined with rising demand to push rates up nearly 30% from August to September to about $2,200/FEU,” said Levine.

October capacity on the Asia to Europe trades increased substantially, 14% year-on-year, reports Levine, and there was 4% fall in rates to around US$2,120/FEU, which was still 89% higher than the same period last year.

Levine added, “With capacity restored, these elevated rates are now solidly demand-driven, with estimates that volumes will remain strong in Q4.”

However, moves by the carriers to reduce equipment availability have had the effect of bolstering rates, they have “had a bullish impact on forward rates particularly in Q4 2020,” said Stallion. There has been little change in the fundamental drivers for the Asia/Europe trades, however, Stallion cautions that shippers and carriers should be mindful of the combined impacts of the Covid-19 pandemic and the UK’s exit from the EU.