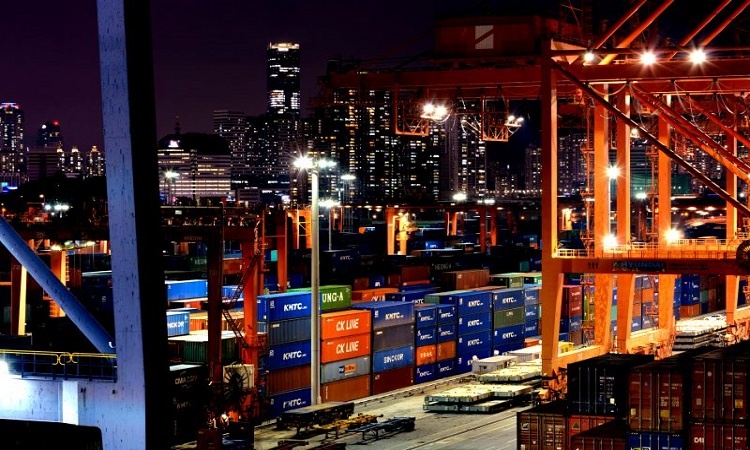 A new emission control area (ECA) for the shipping industry was launched from 1 September, cutting the sulphur limit from the global 0.5% cap to 0.1% for ships in South Korea’s new low emission zone.

The new ECA consists of the ports of Incheon (including Kyongin), Oyeongtaek Dangjin, Yeosu, Gwang-yang, including Hadong, Busan and Ulsan.

In addition, the use of scrubbers is permitted, and South Korea does not impose restrictions on the discharge of washwater from open-loop scrubbers.

In the meantime, there are not any drastic changes in bunker prices registered on the global fuel market during the week despite a string of bullish news items, including strong economic data from China, a weaker US dollar that made oil cheaper for buyers in foreign currencies, and reports of more economic stimulus discussions in key markets.

At the same time, the global scrubber spread (the price difference between 380 HSFOs and VLSFOs) narrowed by US$2.68 and averaged US$50.39.

The average spread in Rotterdam during August was at US$46.46, while the monthly average spread at the port of Singapore was US$15 higher, at US$61.83.

The difference in both hubs narrowed to US$7 on 2 September while it increased again to US$22 today (3 September).

As per Cockett Marine Oil, global bunker demand may have dropped by as much as 17% this year. The company’s internal estimates show a drop of 11-17% for 2020 as a whole. The drop is equivalent to a decline of 29-45 million tonnes from 2019’s level.

At certain locations, the impact of reduced shipping activity over the economics of marine fuel arbitrage would limit the prospects of sustained demand. However, it is predicted that the decline in marine fuel demand will have established a bottom during the third quarter of this year taking into consideration the prospects for a Covid-19 vaccine and its availability for mass distribution.