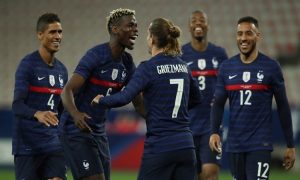 As silver medal winners in the last Euro tournament and the winner of the FIFA World Cup in 2018, France’s players such as Pogba, Mbappe, Griezmann, Kante are at their best. If we add to that the surprising call up of Benzema, we will be undoubtedly speaking about one of the strongest attacks in the world. They  are undoubtedly strong candidate 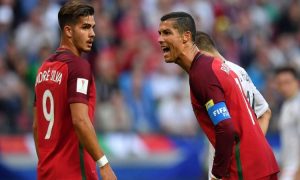 Portugal will be France’s biggest rival during this tournament. The defending champions are bringing one of their most talented teams in years to Euro 2020, loaded with players who can support Ronaldo and make Portugal a contender again.

The talent pool is arguably greater than it was five years ago in France, when Portugal won the title with a squad that succeeded with efficiency rather than extraordinary play with talent pool like that its make them one of the best candidate 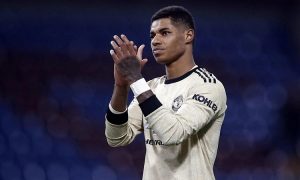 England have a strong squad heading to Euro 2020, with all players having a strong season in the Premier League. The Three Lions reached the semi-finals of the 2018 FIFA World Cup in Russia against expectations. The young squad back then has matured and will look to challenge for the trophy.

Gareth Southgate is spoilt for choices when it comes to team selection. The tactician will have the likes of Marcus Rashford, Harry Kane, Jack Grealish, Raheem Sterling and Phil Foden to choose from. The expectations are high from the Three Lions on this occasion. 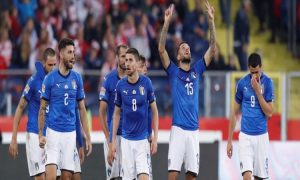 Italy should also be considered as a strong opponent. They have a nice blend of experience and youth in its ranks. This Serie A season saw several top talents come to the fore, who will now represent the country at the international level. 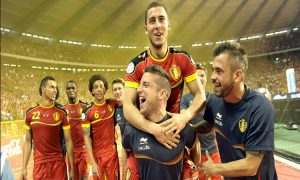 Finally, Belgium Who finished third at the 2018 World Cup will be aiming to win its first European title. Martinez’s side dominated the show in the qualification phase with 10 wins from 10 games. Romelu Lukaku is in a great form and helped Inter Milan win the Serie A, while Kevin De Bruyne will be looking to inspire his teammates to glory.